Offshore ReWIND: The Most Read News in 2019

To remind how the offshore wind industry developed in 2019, the Offshore WIND editorial team compiled a list of the most read articles as chosen by our readers.

Jan De Nul Group has ordered the Voltaire, its third jack-up installation vessel, at COSCO Shipping Heavy Industry in China, in preparation for the wind turbines of the future.

All 15 people aboard the CTV World Bora were injured after the vessel collided with a cargo ship several nautical miles northeast of the Rügen island in the German Baltic Sea in the morning of 19 February.

Dogger Bank Wind Farms, which is developing what will become the world’s largest offshore wind farm when built, has unveiled GE Renewable Energy as its preferred turbine supplier.

Swedish energy company Vattenfall and its partner Wallenstam have canceled the Taggen offshore wind project in Sweden after the Swedish Armed Forces said no to the wind farm.

France has selected the consortium of EDF Renouvelables, innogy and Enbridge to construct and develop the Dunkirk offshore wind project.

The third and final 107m blade was installed on the prototype GE Haliade-X 12MW offshore wind turbine in Maasvlakte, the Port of Rotterdam, in mid-October.

The Dutch Ministry of Economic Affairs and Climate Policy has selected Vattenfall as the winner of the zero-subsidy Hollandse Kust (Zuid) III & IV offshore wind tender. 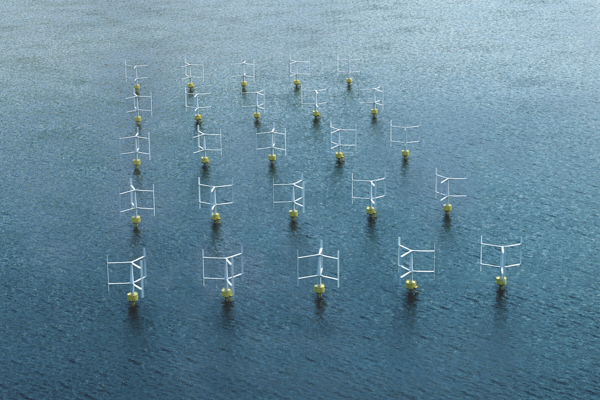