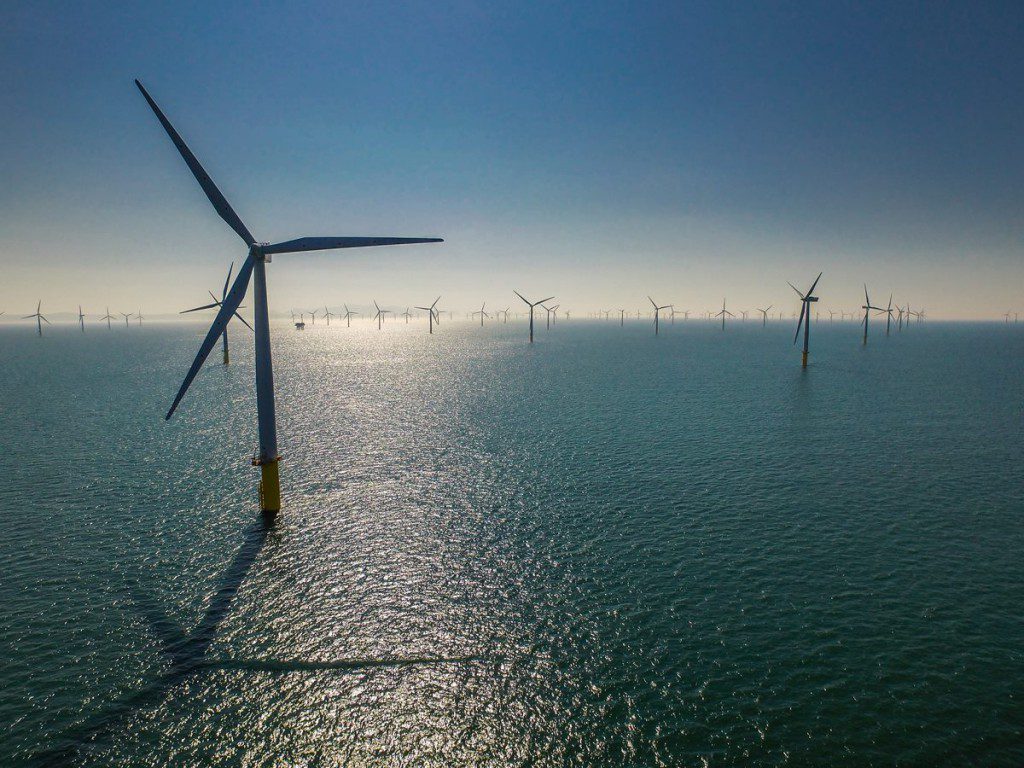 France has selected the consortium of EDF Renouvelables, innogy and Enbridge to construct and develop the Dunkirk offshore wind project.

The tariff proposed by the consortium ”was significantly lower than EUR 50/MWh”, François de Rugy, said during the launch of the 480MW Saint-Nazaire offshore wind project in Saint-Nazaire. The strike price for this tender was initially expected to be below EUR 70/MWh.

The wind farm will have a capacity of nearly 600MW and will comprise around 45 turbines.

The consortium was one of ten bidders pre-selected by the Commission de régulation de l’énergie (CRE). The wind farm is expected to be commissioned in 2022.

France has recently revealed plans to increase its offshore wind tendering target to 1GW per year until 2028 due to the reduction in costs as demonstrated by the Dunkirk tender.

“With the launch of the Saint-Nazaire park project today, France is finally entering the age of offshore wind turbines. By 2022, 80 wind turbines installed off Saint-Nazaire will provide 20% of the electricity of Loire-Atlantique. It’s a first in France. But we do not stop there, we accelerate. Today, we are also initiating the Dunkirk park project, at a rate comparable to the best European results, which demonstrates the competitiveness of the French sector. Tomorrow, we will launch and award larger projects: 1GW per year, compared to 750MW originally planned in the Multi-Year Energy Program, by working with all the territories,” said de Rugy.