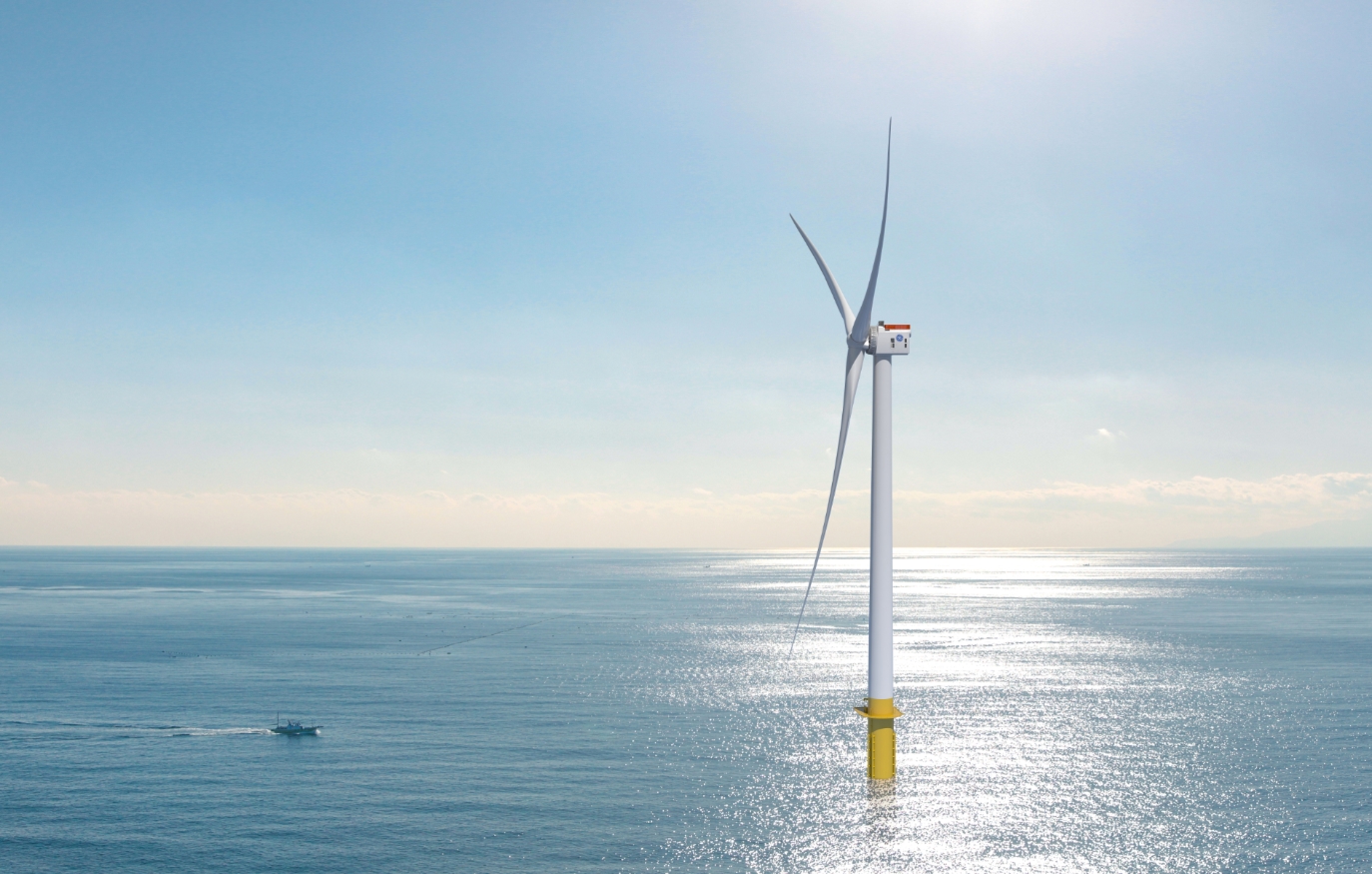 Dogger Bank Wind Farms, which is developing what will become the world’s largest offshore wind farm when built, has unveiled GE Renewable Energy as its preferred turbine supplier.

Under the new deal, GE Renewable Energy will supply Dogger Bank with the Haliade-X turbine, bringing the world’s most powerful wind turbine to the world’s largest wind farm. The final number of turbines to be installed at Dogger Bank will be confirmed in due course.

Dogger Bank Wind Farms is a 50:50 joint venture (JV) between Equinor and SSE Renewables. The overall wind farm comprises three 1.2GW projects located in the North Sea, approximately 130km from the UK’s Yorkshire Coast. The projects were recently successful in the latest Contracts for Difference (CfDs) Allocation Round, the UK government’s auction for renewable power.

SSE Renewables will lead the development and construction phases of Dogger Bank and Equinor will lead on operations once completed.

Paul Cooley, Director of Capital Projects at SSE Renewables, said: “The joint Equinor and SSE Renewables project team on Dogger Bank is excited to work with GE Renewable Energy to introduce the next generation of offshore wind turbine to the UK, and to be the first European wind farm to install and operate these innovative turbines. Dogger Bank will now be home to the largest offshore wind turbines in the world and to this pioneering low carbon technology, which will play a central role in helping the UK become carbon neutral by 2050.”

The Dogger Bank projects will have a combined capacity of up to 3.6GW and are expected to trigger approximately GBP 9 billion of capital investment between 2020 and 2026 into low carbon infrastructure.

The Dogger Bank projects will now progress towards a financial investment decision by the end of 2020, after which there will be confirmation of GE Renewable Energy as turbine supplier.

Onshore construction is expected to commence in early 2020, and first energy generation is expected in 2023. Dogger Bank Wind Farms is currently preparing for the commencement of onshore works, alongside plans to hold events for local residents and the potential supply chain. 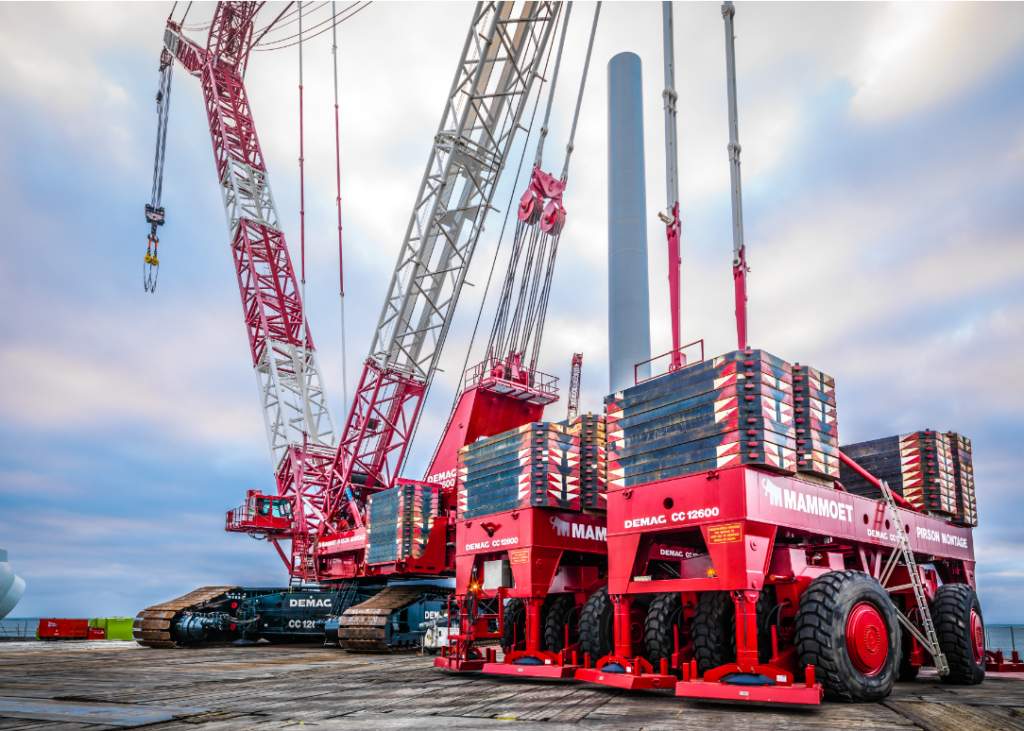