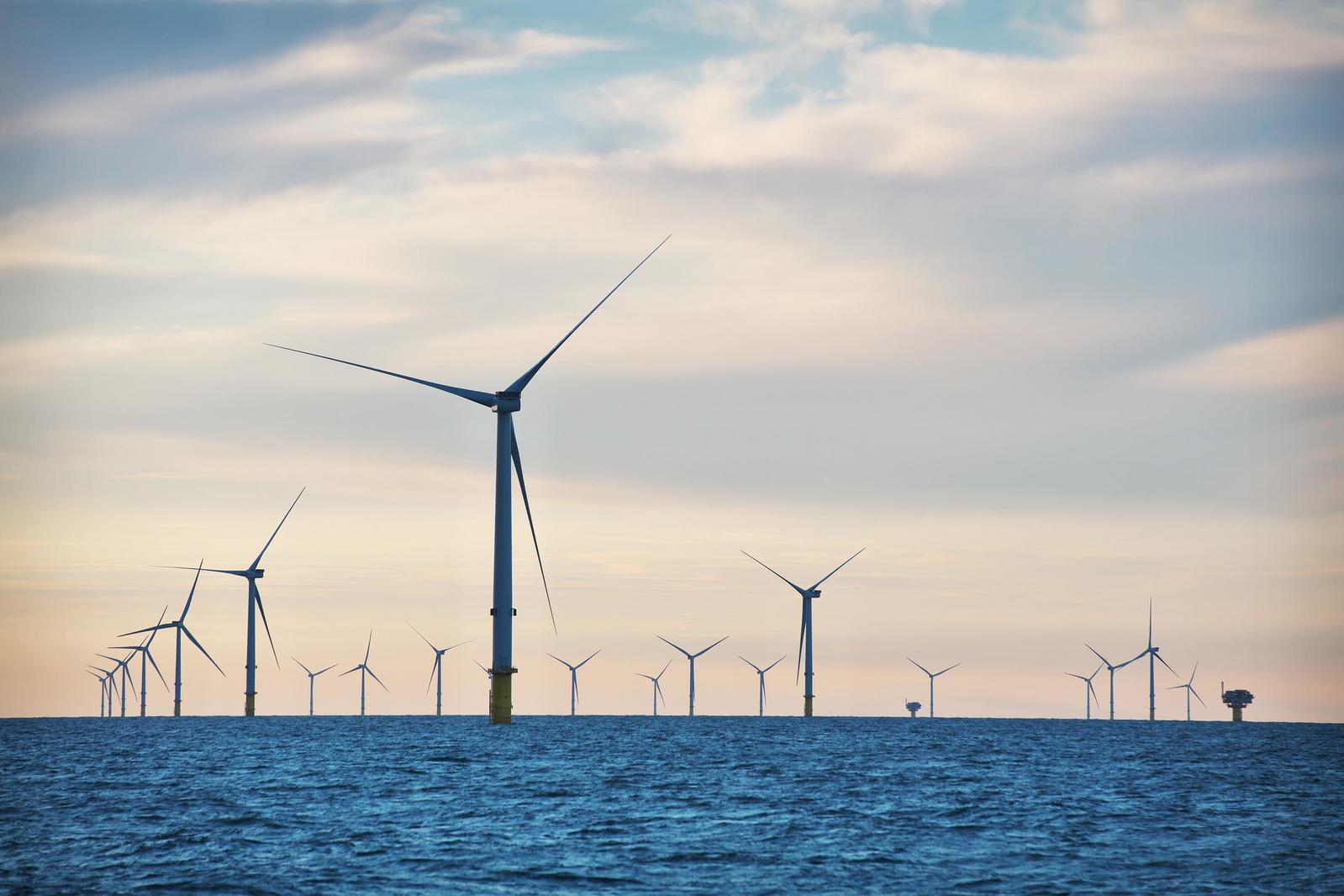 The global pipeline of offshore wind projects which are operational, under construction, consented, or being planned has almost doubled over the past twelve months, from 429 GW in 2021 to 846 GW today, new research published by RenewableUK shows.

Europe has a pipeline of 350 GW (with 26 GW fully operational) and the pipeline in countries outside Europe stands at 496 GW, RenewableUK’s latest EnergyPulse market intelligence data report shows.

According to the report, China has the biggest offshore wind project pipeline at 98 GW, the UK is in second place at 91 GW (up from 55 GW a year ago), the US is third with 80 GW and Germany is fourth with 57 GW.

Other countries with major pipelines include Brazil, Sweden, Ireland, Vietnam, and South Korea.

In terms of operational capacity, China leads with 24.5 GW, with the 802 MW Jiangsu Qidong being the largest offshore wind farm in the country.

RenewableUK’s analysis found the UK has the biggest pipeline of floating projects in the world at 32 GW, while Sweden is second at 25 GW, Taiwan third with 21 GW, Ireland fourth at 16 GW, and South Korea fifth at 16 GW.

More are planned as part of ScotWind and in the Celtic Sea.

Portugal is second with 25 MW and Norway and China share third at 6 MW each.

Today, there is 113 MW of floating wind in operation in Europe, with this to rise to over 300 MW within the next two years as the 88 MW Hywind Tampen in Norway and four 30 MW projects in France will be up and running.

From 2024, things will start to scale up big time, WindEurope said in a press release on 3 June.

“The global growth of offshore wind over the last year is nothing short of staggering. Our EnergyPulse report shows that this technology is now a truly global industry, not just in Europe and Asia, but also with major projects underway in North and South American and Australia“, said Dan McGrail, RenewableUK’s CEO.

“Countries around the world recognise the urgent need to ramp up the transition to clean power – not only to tackle climate change, but also to provide secure supplies of low-cost homegrown electricity for people hit hard by international gas prices going through the roof. Add to that the benefits of creating millions of skilled jobs and attracting billions in private investment, and you can see why offshore wind is surging ahead globally“. 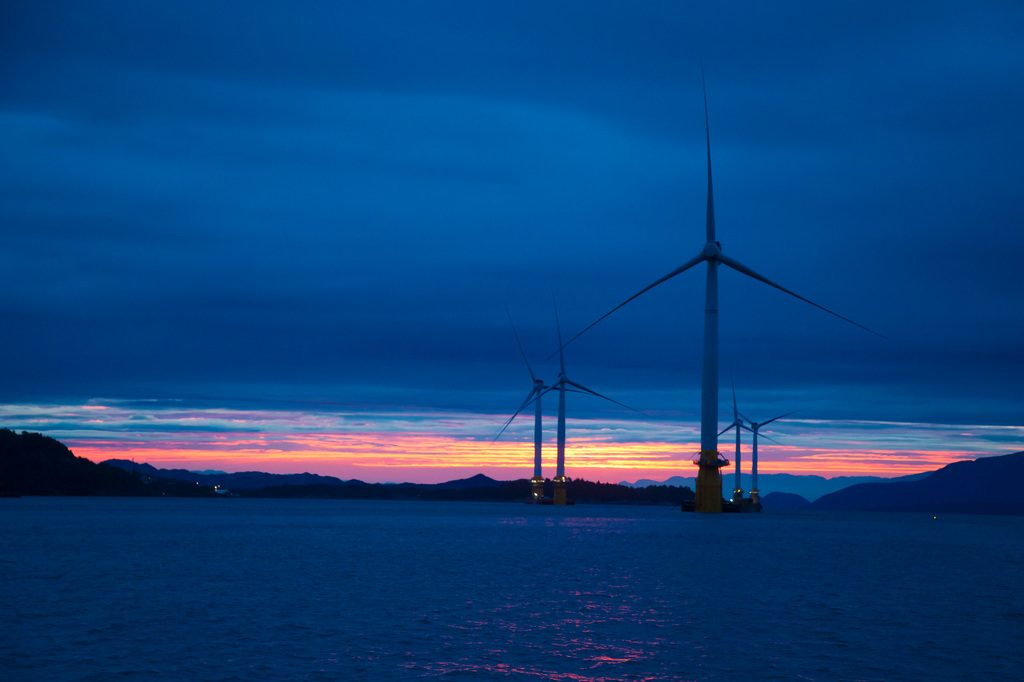