The Swedish government has launched a search for new sea areas suitable for the development of offshore wind farms to support the country’s newly established plan of generating up to 120 terawatt-hours of electricity annually from this renewable source.

The government has now decided on Sweden’s first marine plans and has given the task of designating new areas to the Swedish Energy Agency, in cooperation with other agencies.

The agency has already identified areas suitable for producing 20-30 TWh of electricity annually. These areas have been presented by the government on Tuesday, 15 February. They are located in the Gulf of Bothnia, the Baltic Sea, and the North Sea.

Based on the Swedish Energy Agency’s documentation, the Swedish Maritime Administration shall propose changes to the marine plans, the government said.

”This is an important step for Sweden to be at the forefront of climate change and create the green jobs of the future. Today, the industry is screaming for offshore wind power. We are now accelerating the expansion of offshore wind power by pointing out a number of suitable areas far out to sea. At the same time, we instruct the Swedish Energy Agency to propose even more areas,” said Sweden’s Minister of Climate and Environment Annika Strandhäll.

The Swedish Energy Agency will now, together with other relevant authorities, start the process of identifying suitable areas to enable an additional 90 TWh of electricity production at sea, the government said.

The Swedish Energy Agency’s assignment will be reported no later than March 2023. The Swedish Maritime Administration’s proposal must be submitted to the government no later than December 2024.

”Today we point out areas that enable offshore wind power of 20-30 TWh annually. At the same time, we are taking further steps to enable a total electricity production from the sea that corresponds to 120 TWh, ie almost as much electricity as the whole of Sweden uses in one year today. We must have a lot of electricity, cheap electricity, fast. This is how we secure the electricity supply, enable the conversion and secure good electricity prices in the long term,” said Minister of Energy and Digitization Khashayar Farmanbar.

Sweden’s electricity consumption is expected to increase sharply in the coming years, as a result of industry and transport being electrified and phasing out fossil fuels. 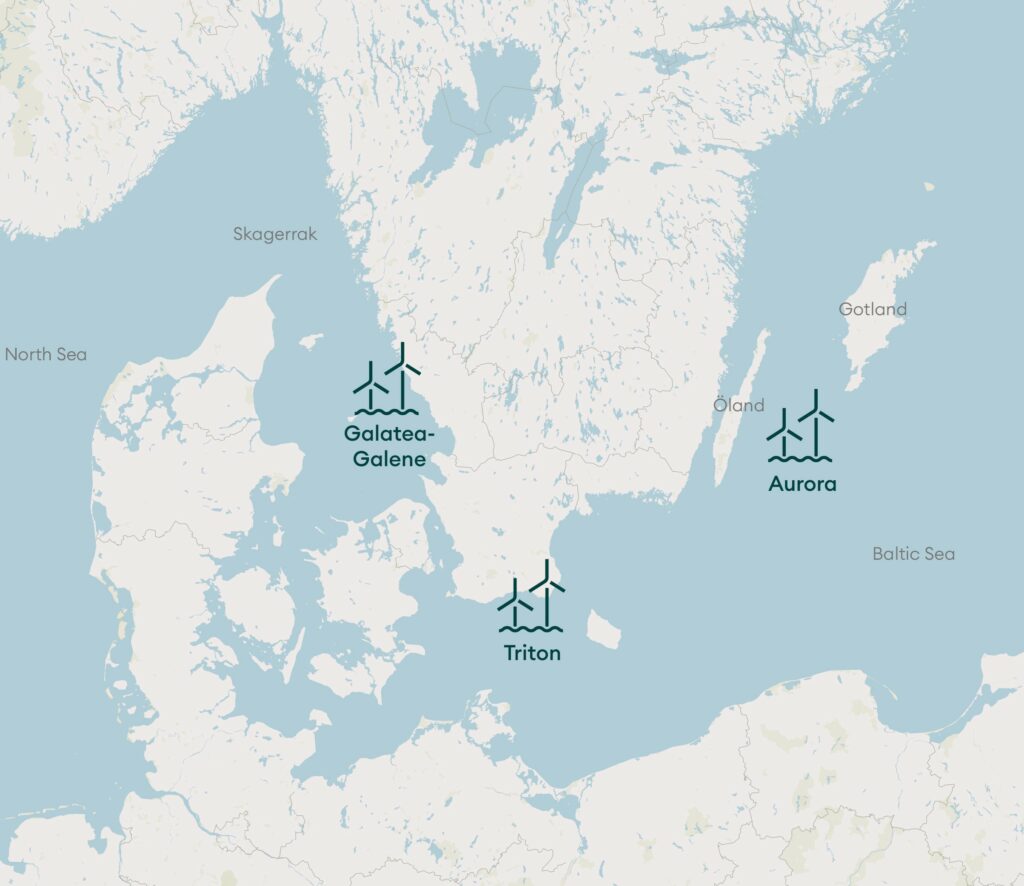