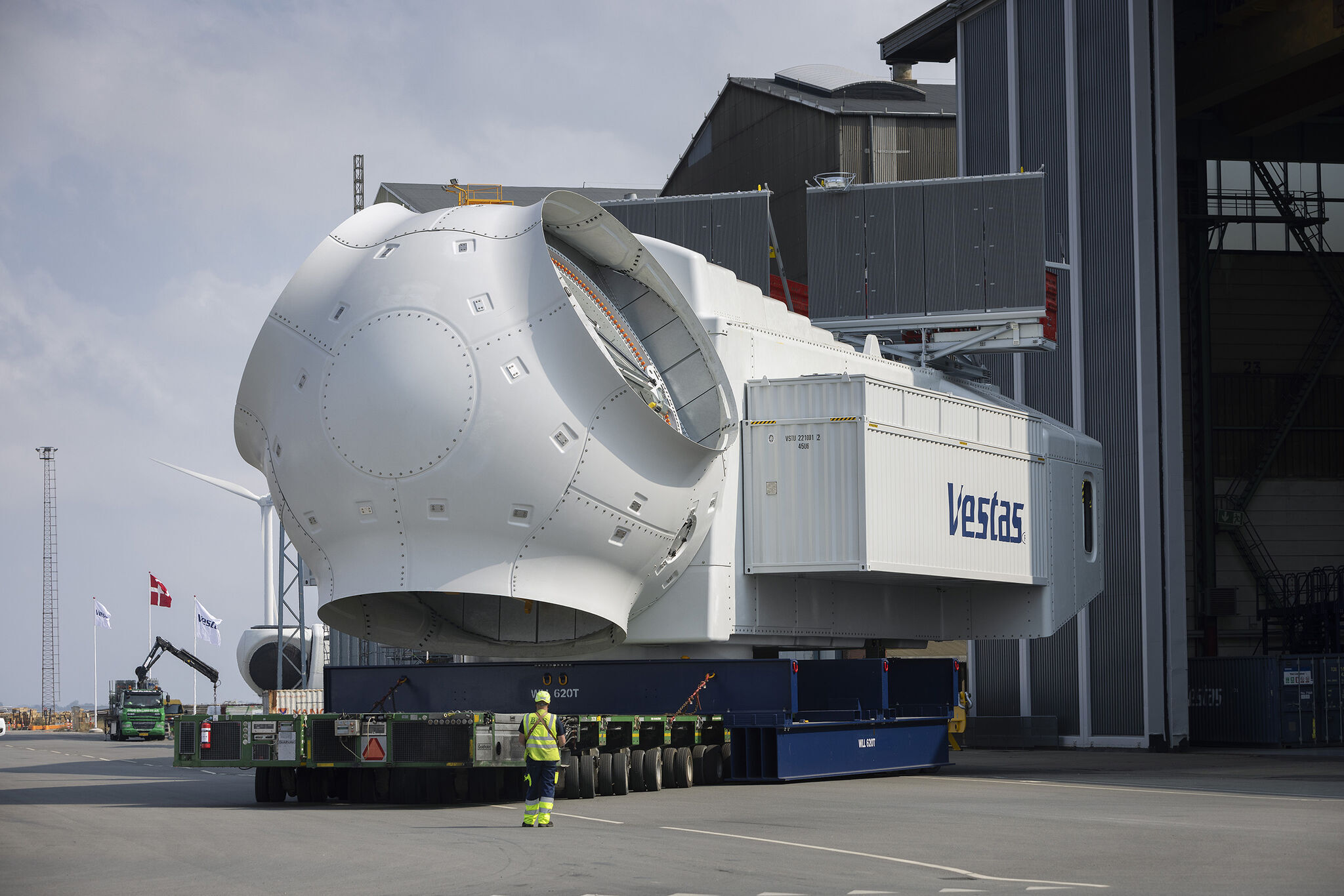 PKN Orlen and Northland Power have chosen to utilise Vestas 15 MW wind turbines on the 1.2 GW offshore wind farm the Polish-Canadian joint venture will build in Poland’s sector of the Baltic Sea.

Vestas, which has been selected as the preferred supplier, will provide 76 of its V236-15.0 MW turbines for the Baltic Power offshore wind farm, subject to a firm order being signed.

The wind turbine model will soon be installed for demonstration, with the nacelle for the 15 MW turbine recently completed at Vestas’s nacelle factory in Denmark.

The 76 units will be installed by Cadeler, which signed a preferred supplier agreement in July.

Cadeler plans to utilise one of its two O-class installation vessels for the work which, by the time the project execution starts, will feature a new and upgraded crane.

The Baltic Power offshore wind farm, which will be built approximately 23 kilometres north of the Baltic Sea coastline, in the vicinity of Choczewo and Łeba, is scheduled to enter into construction in 2024 and commercial operations in 2026. 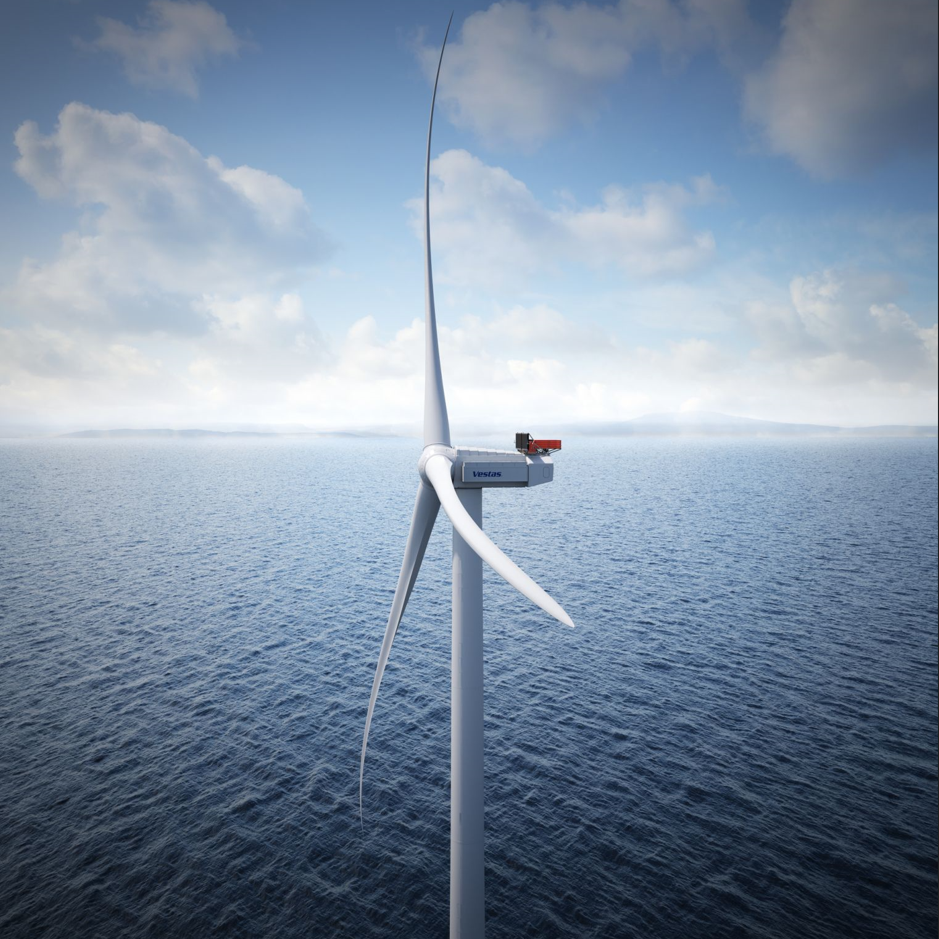