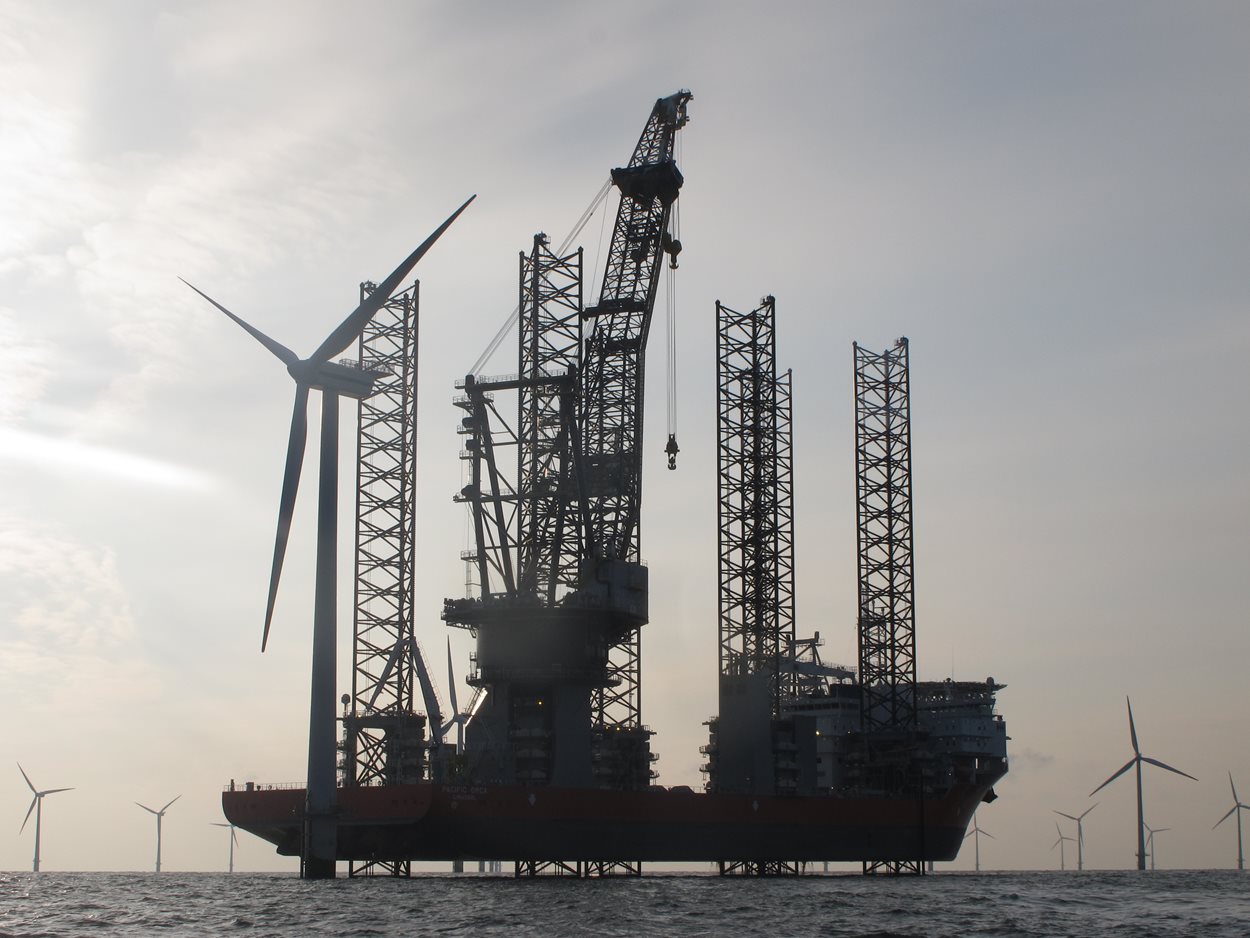 Under the agreement, Cadeler will transport and install more than 70 offshore wind turbines for the wind farm that will have a total capacity of up to 1.2 GW.

The company said it will utilise one of its two O-class installation vessels, which by the time of the project execution will feature a new and upgraded crane with a lifting capacity of 1,600 tonnes at a radius of 40 metres.

The final contract for Baltic Power is expected to be signed during the first half of next year.

The Baltic Power offshore wind farm, located approximately 23 kilometres north of the Baltic Sea coastline, in the vicinity of Choczewo and Łeba, will be the first commercial-scale project in Poland as well as one of the largest in the country, Cadeler said.

Owned and developed by Poland’s PKN Orlen and Canada’s Northland Power, the project is expected to enter construction in 2023 and be completed in 2026.

“Poland has made an ambitious plan for offshore wind, and this project marks the first of many exciting projects in the coming years. There is a large potential in the Baltic Sea for installing offshore wind turbines, and we are happy to get the opportunity for the first time to join forces with Polish companies in driving the transition towards green energy, while sharing our best practice and extensive know-how”, said Mikkel Gleerup, CEO of Cadeler.