The other two were the 1.1 GW Jiangsu Rudong and the 300 MW Jiangsu Dafeng H8-2 offshore wind farm.

The wind farm is also the first in the world to feature a floating wind turbine connected to a fixed-bottom turbine.

In July 2021, CTG announced that its Shapa offshore wind project, having a total of five phases, had surpassed an installed capacity of 1 GW, making it China’s first gigawatt-range offshore wind farm.

The project’s phases two to five were under construction simultaneously since the beginning of 2020. 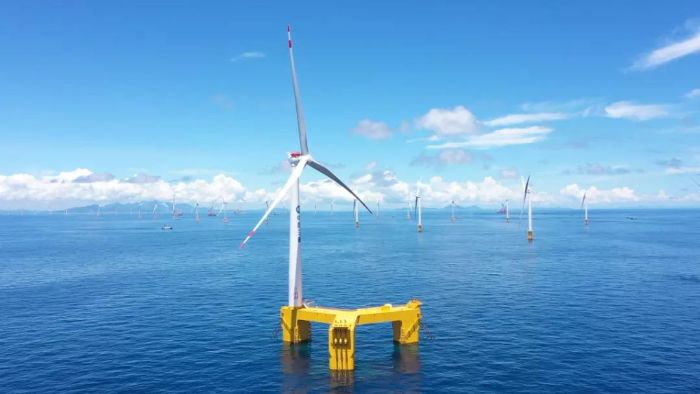