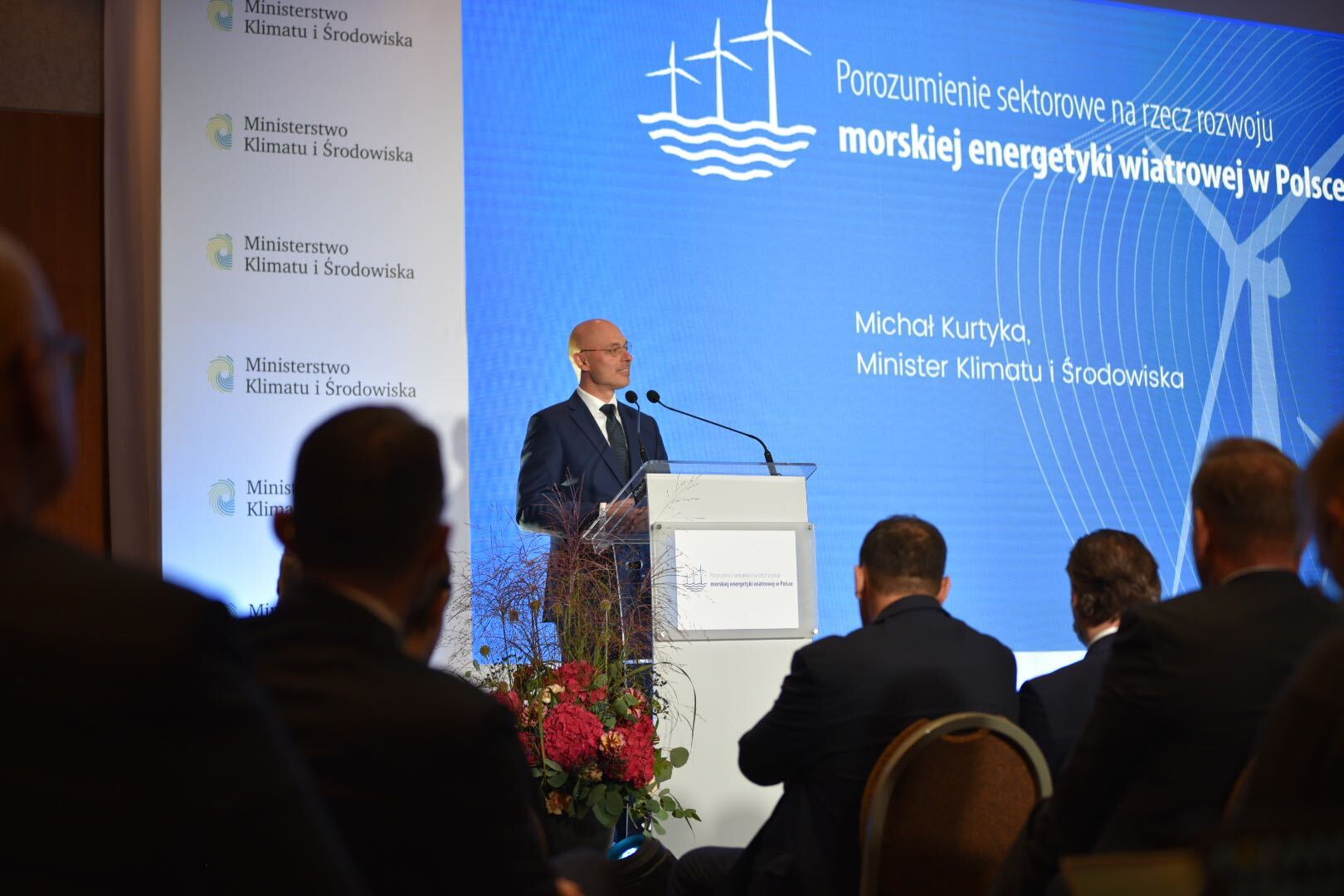 The agreement, also known as Polish Offshore Wind Sector Deal, was initiated by the Ministry of Climate and Environment with a Letter of Intent signed in July last year, which initiated cooperation between governmental and industry parties interested in the development of the offshore wind sector.

Following this, at the end of October 2020, six working groups started their respective work which culminated in a jointly developed and agreed sector deal.

The agreement is to constitute a permanent platform for cooperation between government administration and local government bodies, current and future investors and operators of offshore wind farms in Poland, as well as representatives of the supply and service chain, scientific and research units, and financial and insurance institutions, to achieve the agreement’s objective.

To achieve the goals from the sector deal, all the involved entities will work on ensuring coordinated activities for the dynamic development of the offshore wind sector in Poland, with an emphasis on enhancing domestic energy, environmental, economic and social benefits.

“Poland wants to be a strong and dynamically developing country that uses green energy that is increasingly environmentally friendly. Today we are on the verge of building a new sector of the economy, which is offshore wind energy. This sector will provide us with access to cheap energy and will strengthen the competitiveness of Polish enterprises,” said Prime Minister Mateusz Morawiecki.

Up to 5.9 GW of capacity was offered via Contracts for Difference (CfDs) in the first half of 2021 for projects in the most advanced stages of development, some of which could be operational by 2025.

As part of its offshore wind ambitions, Poland has also recently earmarked a few billions of Euros in its National Reconstruction Plan for offshore wind development and for port upgrades in support of the country’s offshore wind activities. 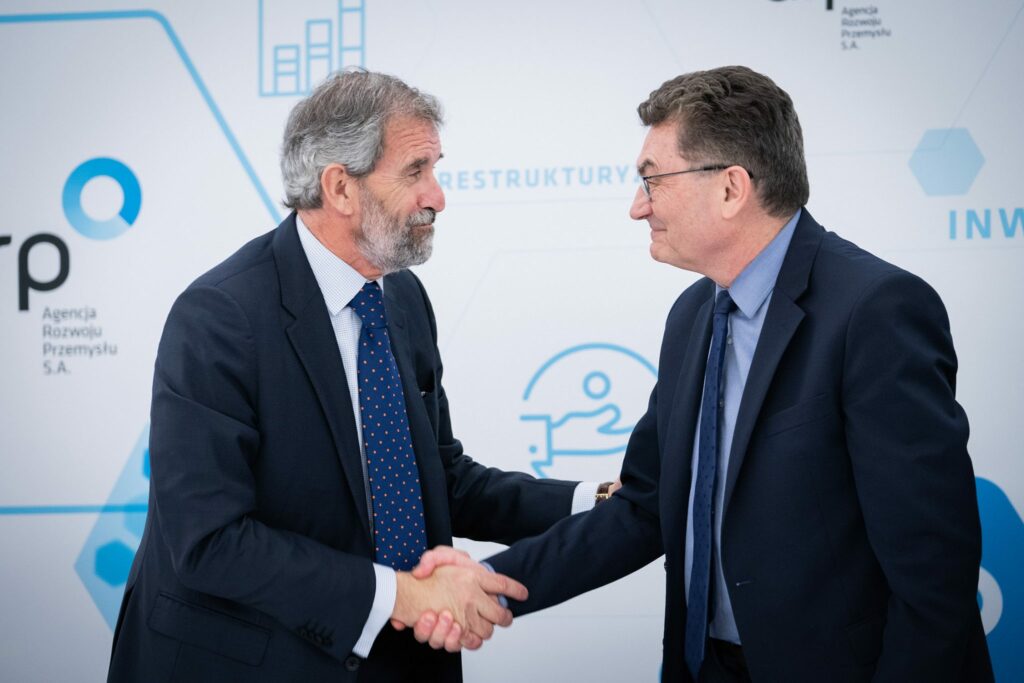