The recently enacted Offshore Wind Act calls for the development of 5.9 GW of offshore wind capacity in the Polish Baltic Sea by 2030, and of up to 11 GW by 2040.

Contracts for Difference (CfDs) have already been awarded to projects in the most advanced stages of development with a combined capacity of around 5.5 GW.

”Thanks to the existing agreement between Siemens Gamesa & Grupa Przemysłowa Baltic, both parties seek to make the most of the opportunity that the new law offers,” Siemens Gamesa said in a social media post.

The Energy Regulatory Office has so far awarded CfDs to the 1 GW Baltica 3 and 1.5 GW Baltica 2 offshore wind projects, developed by Ørsted and PGE; to the 350 MW FEW Baltic II offshore wind project, developed by Baltic Trade and Invest Sp. z o. o., a subsidiary of the German energy company RWE; to Equinor and Polenergia’s Bałtyk II and Bałtyk III projects with a combined capacity of 1,440 MW, and to Northland Power and PKN Orlen’s 1.2 GW Baltic Power project.

Around 400 MW out of 5.9 GW of capacity is left to be awarded for projects in the most advanced stage of development by June 2021.

The Group focuses on active management, optimization and business development, both in the domestic and the international market, and consists of Baltic Operator – working in close cooperation with historic Gdańsk Shipyard and GSG Towers, and Energomontaż-Północ Gdynia. 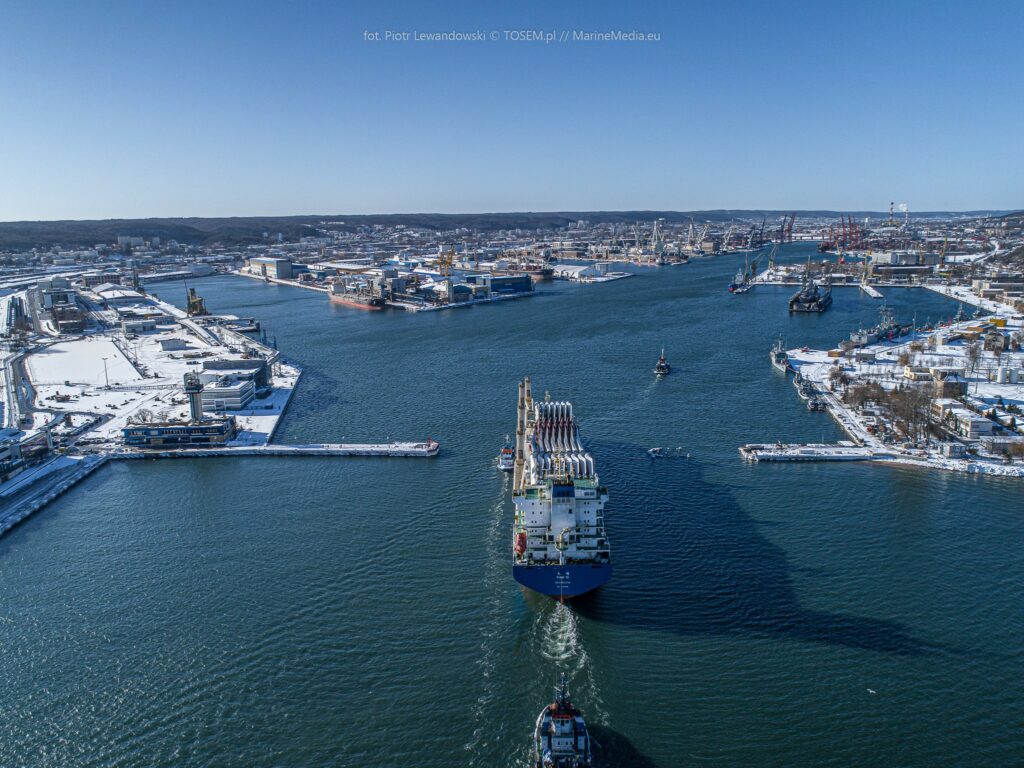