One of the largest Polish construction companies, Mostostal Warszawa, plans to invest in a factory for offshore wind foundations, the company informed on 26 April.

Mostostal Warszawa plans include manufacturing concrete gravity-based structure (GBS) foundations for offshore wind farm projects in Poland, with the use of floating docks technology, which enables the transport of a complete wind turbine from the installation port directly to a project site at sea.

According to the company, the production of the foundation and assembly of a complete wind turbine on land, is more efficient, faster, safer, more ecological, and enables building offshore wind farms by using local content almost exclusively.

“Our offer is a comprehensive solution. Using the domestic potential, we want to build a factory for foundations for wind turbines. However, in order to move to the investment phase, we need appropriate conditions to develop the domestic offshore potential using the plans to build offshore wind farms”, said Jorge Calabuig Ferre, Vice President of the Management Board of Mostostal Warszawa.

There are several offshore wind farms in development in Poland, three of which have recently been awarded Contracts for Difference (CfDs): the 1 GW Baltica 3 and 1.5 GW Baltica 2, developed by Ørsted and PGE, and the 350 MW FEW Baltic II, developed by RWE.

The legislation allows for 10.9 GW of offshore wind capacity to be either operational or under development by 2027. Of this, 5.9 GW will be offered via CfDs by the end of June to projects which are at the most advanced stages of development. Some of these projects could be operational by 2025. 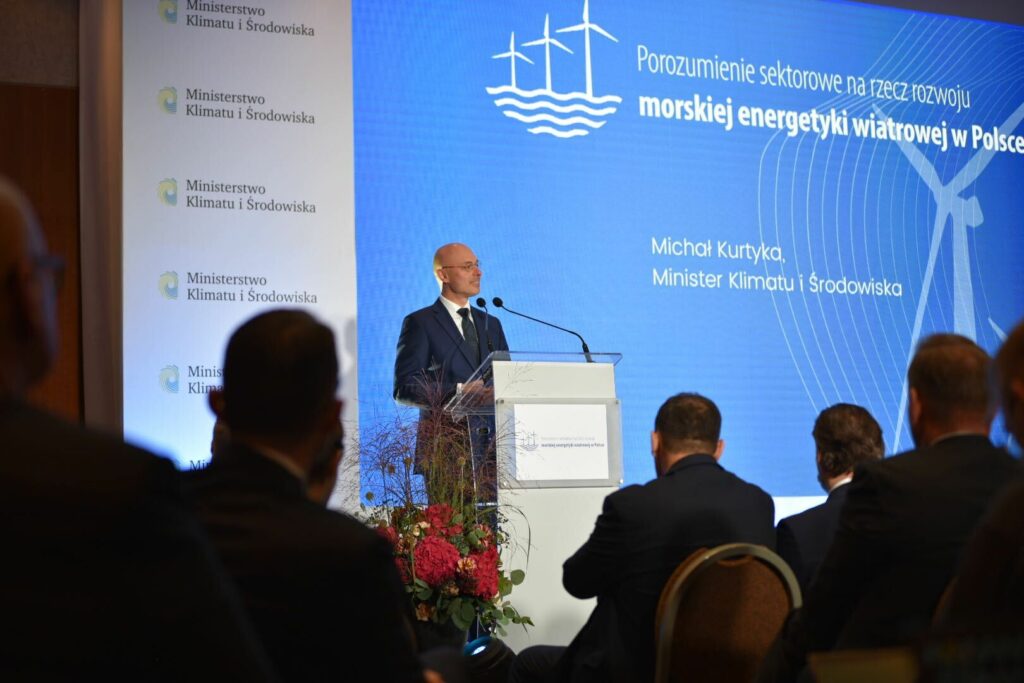