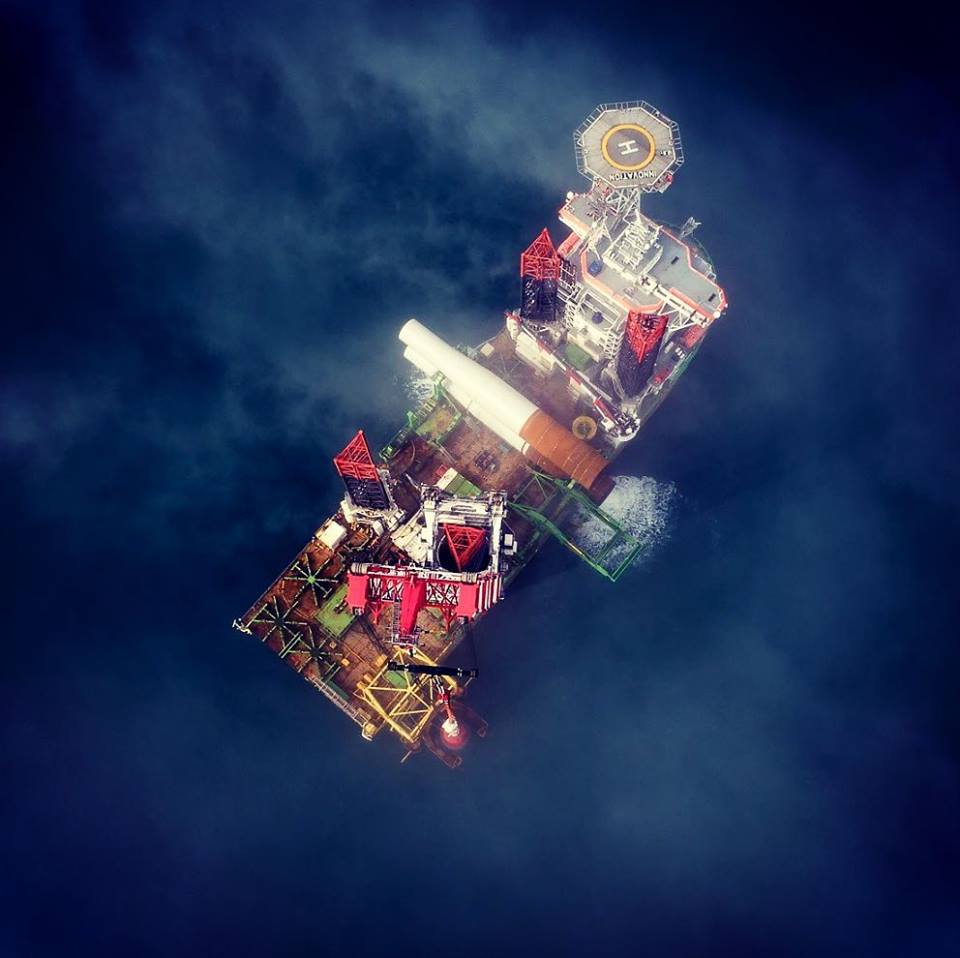 Hornsea One Foundations All In Place

DEME Offshore installed the final of the 174 monopile foundations on the 1.2GW Hornsea Project One offshore wind farm on Thursday, 25 April.

The first monopile was installed at the site some 120 kilometres off the Yorkshire coast in the UK in January 2018. According to DEME, four of the company’s jack-ups has since worked at the site to complete the installation.

EEW SPC produced all the monopile foundations for the project, with EEW OSB manufacturing 86, Bladt Industries 68, and Steelwind Nordenham with the Teesside-based Wilton Engineering 20 transition pieces.

The turbine installation is ongoing and the first turbines have already started delivering power.

The wind farm, owned by Ørsted and Global Infrastructure Partners (GIP) and developed by the former, is expected to be completed in 2020.