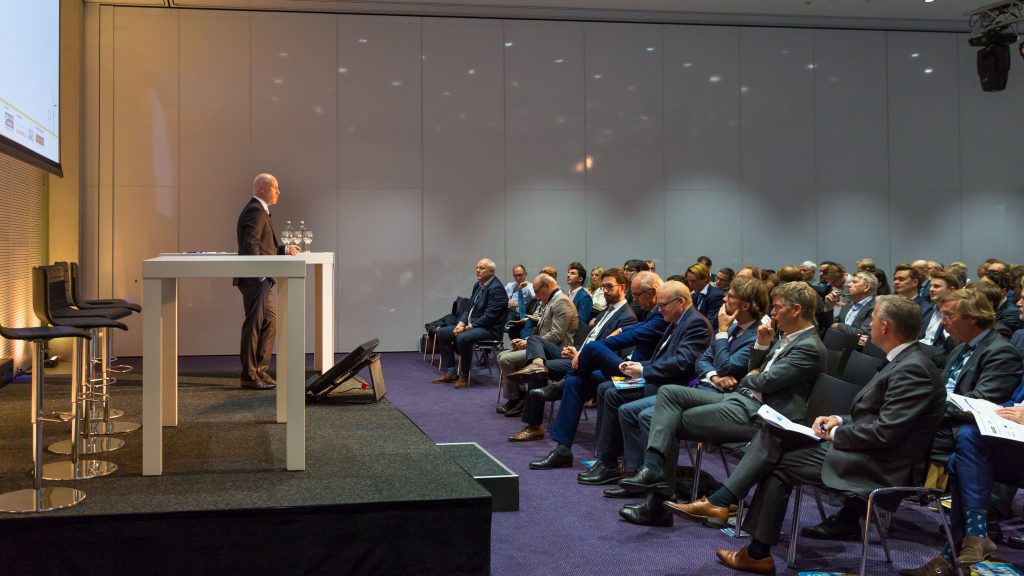 A Look Back at Offshore WIND Conference 2018

While Offshore WIND team started preparing for our 2019 conference even before the 2018 one kicked off and the preparations are now well underway, we bring you an overview of the news from our now last year’s event:

There are no local content requirements in offshore wind tenders in the Netherlands because the Dutch government sees competition as key to achieving cost reductions, according to Ruud de Bruijne, Project Manager Offshore Wind Energy at the Netherlands Enterprise Agency (RVO.nl).

Offshore wind industry is set to face a shortage of skilled workforce over the next years due to a recovery in the oil & gas and construction sectors, said Pieter van Oord, CEO of Van Oord.

The Netherlands could have its first multifunctional energy island ready by 2025, according to Ernst van Zuijlen, Project Director at Offshore Service Facilities.

Ditlev Engel: Why Would You Tax Something You Want More Of?!

Taxation of electricity produced by offshore wind and other renewables, as well as taxing these technologies, is something the industry needs to stand up against if it wants to see even lower costs and accelerate the energy transition, according to Ditlev Engel, CEO at DNV GL Energy.

A recent reduction in feed-in-tariffs for offshore wind projects was a surprise to many, but the industry was ready for it, Barbara Zuiderwijk, Founder and director of Green Giraffe, said during the Offshore WIND Conference in Amsterdam.

The next round of offshore wind projects coming from New Jersey and New York will come at a strike price which is higher than that of the Vineyard Wind project in Massachusetts, mainly due to the local content requirements, Liz Burdock, the President and CEO of the Business Network for Offshore Wind USA, said.

Asia is going to surpass Europe in offshore wind capacity in the next ten years, Edgare Kerkwijk, Board member at Asia Wind Energy Association, said at the Offshore WIND Conference in Amsterdam.

There is a huge amount of opportunities in the first and the second wave of emerging offshore wind markets, according to Stefan Lettink, Director Wind at Royal IHC, said.