The next round of offshore wind projects coming from New Jersey and New York will come at a strike price which is higher than that of the Vineyard Wind project in Massachusetts, mainly due to the local content requirements, Liz Burdock, the President and CEO of the Business Network for Offshore Wind USA, said.

Burdock expects the projects coming from New Jersey and New York to have a strike price of some USD 9 to 10 cents per kilowatt-hour, compared to the strike price of USD 6.5 cents/kWh for the 800MW Vineyard Wind project.

”The states [New Jersey and New York] are focussed on developing local content and they understand that there needs to be a little higher price in order to get that local content to the market,” Burdock said during the Offshore WIND Conference in Amsterdam.

She also added that the energy policies are decided on the state level in the US. ”They also are the ones that are financing these early projects,” Burdock said during the session titled New Markets for Offshore Wind.

Speaking about the supply chain, Burdock expects to see a supply chain developing on a regional level on the US East Coast, with states such as New York and New Jersey, as well as Maryland and Virginia already working together.

The focus is also being put on port infrastructure, …” one of the things we have been late to,” Burdock said.

The states have begun to put out incentive packages for the development of ports, which, according to Burdock, is going to be key in establishing the local supply chain.

The US market is currently unable to provide all the services needed in the supply chain and the industry needs help from Europe there, Burdock said. 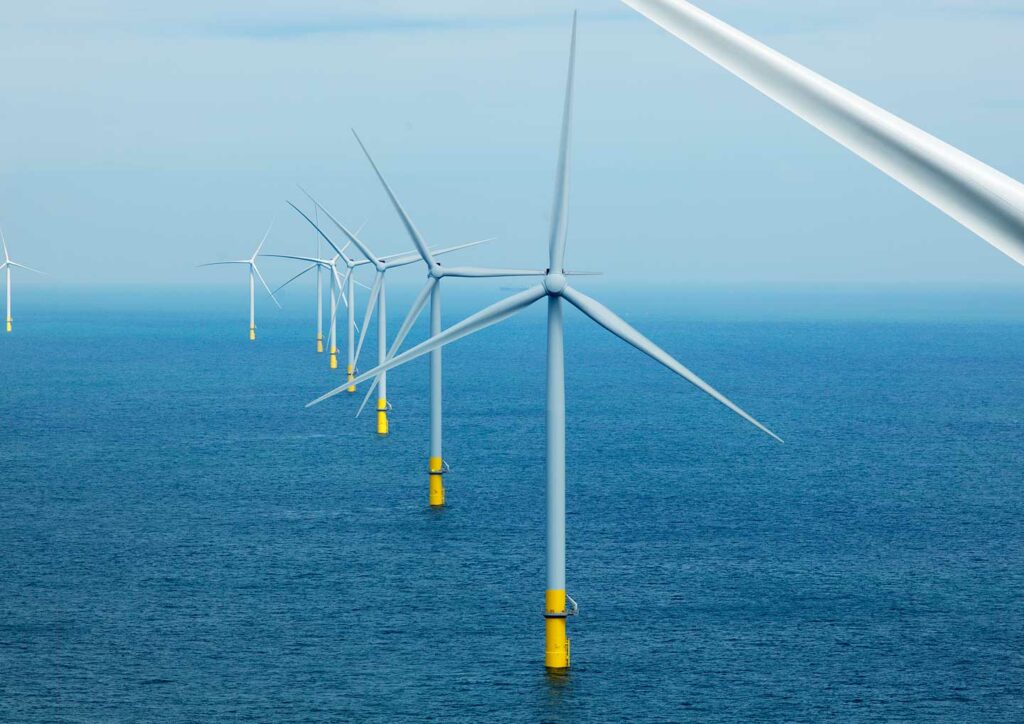