Offshore wind industry is set to face a shortage of skilled workforce over the next years due to a recovery in the oil & gas and construction sectors, Pieter van Oord, CEO of Van Oord, said during the Offshore WIND Conference in Amsterdam.

Speaking at the opening session, A new dawn for offshore wind, Van Oord said that the offshore wind industry has yet to reach maturity as ”the cost price reductions have still not materialized, the electricity demand growth is very uncertain, there is a huge price risk there, and as a result, there is a risk that companies, developers will stop building wind projects, even a risk that the project entities will go bankrupt.”

The renewable targets will not be met as the result, according to Van Oord, and the key issue here is sustainable mechanisms which are supporting the energy transition.

Offshore wind has seen tremendous growth following the financial crisis that started in 2009 and which ”sort of ended last year”, Van Oord said, and the oil & gas crisis which started in 2014 and is still ongoing.

Those two crises have been a huge advantage for the offshore wind industry, according to Van Oord, helping reduce prices in the supply chain and providing sufficient resources from other industries such as construction and oil & gas.

”What I also predict is that the recovery in the offshore oil & gas industry will be as disruptive as was the crisis in 2014,” Van Oord said.

Commenting on the technological advances within the offshore wind industry and the potential shortage of installation capacity, Van Oord said that he is not worried because a lot of vessels have been built in the last six years, particularly larger vessels with crane capacities of over 1,500 tons.

“Even with larger turbines, there will be enough installation capacity,” Van Oord said. 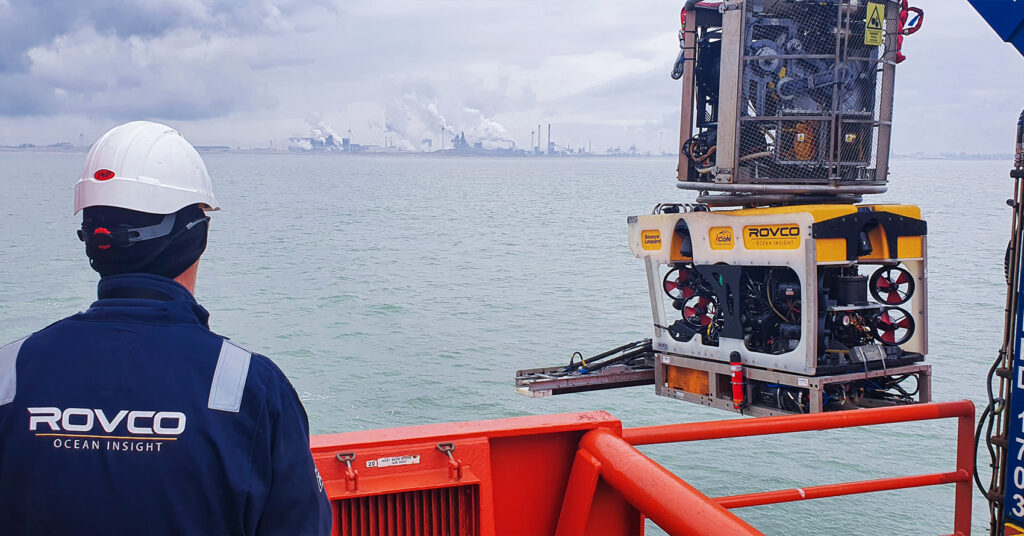