Vard has held a keel-laying ceremony for the third service operations vessel (SOV) that the company is building for North Star at Vard Vung Tau shipyard in Vietnam.

Vard and North Star signed a contract for a total of four SOVs which are bound for the Dogger Bank Wind Farm in the UK.

Each of the four Dogger Bank SOVs have been contracted on a 10-year agreement, with three additional one-year options.

The SOVs are developed by Vard Design in Norway in close cooperation with the owner.

The vessels will feature a hybrid battery solution and will be prepared for carbon-neutral operations in the future, according to Vard Design concept designer Stian Ona. 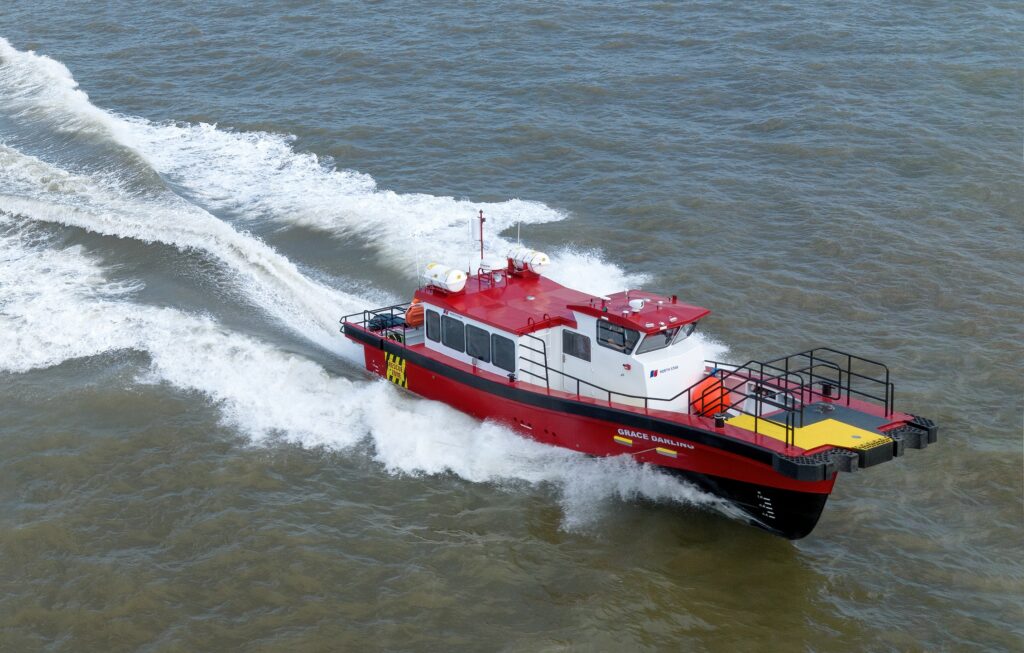