TLC and CI IV have established a new joint venture company, Aomori South Offshore Wind GK, which is developing the site in anticipation of participating in the upcoming auction.

A joint project team is leading the development of the project, said to draw on TLC’s track record of revitalizing local communities and extensive renewable energy expertise in Japan, and CIP’s capabilities in offshore wind development and the procurement and financing of large-scale renewable energy projects across the globe.

The shareholders and project team are working in close collaboration with local stakeholders and communities, with a focus on ensuring substantial benefits to the local and regional economy, CIP said.

TLC established a dedicated division to develop, construct, and operate renewable energy assets including solar PV, onshore wind, and biomass, in 2016. TLC’s renewable energy portfolio has a total generation capacity of 1.3 GW and consists of 82 projects, of which 19 projects are located in Aomori Prefecture.

The Aomori South was identified by the Japanese Government as one of the “promising” areas for the development of offshore wind projects under the Act on Promoting the Utilization of Sea Areas for the Development of Marine Renewable Energy Power Generation Facilities.

The consortium of Vena Energy Holdings Ltd (Vena Energy), Shikoku Electric Power (Yonden), and Toho Gas has also revealed plans to compete in the upcoming auction for the rights to develop an offshore wind project in the Aomori South area. 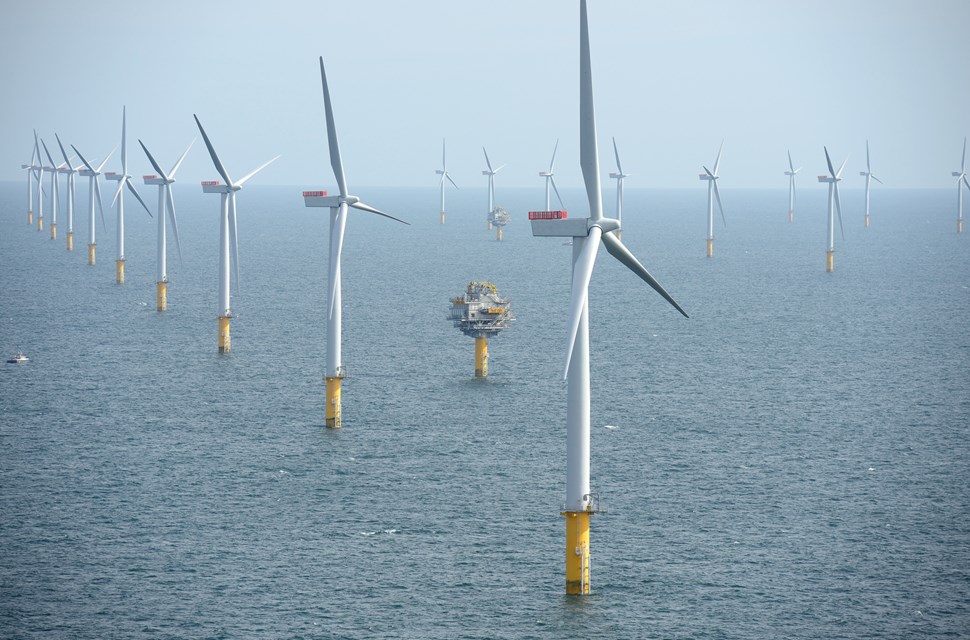