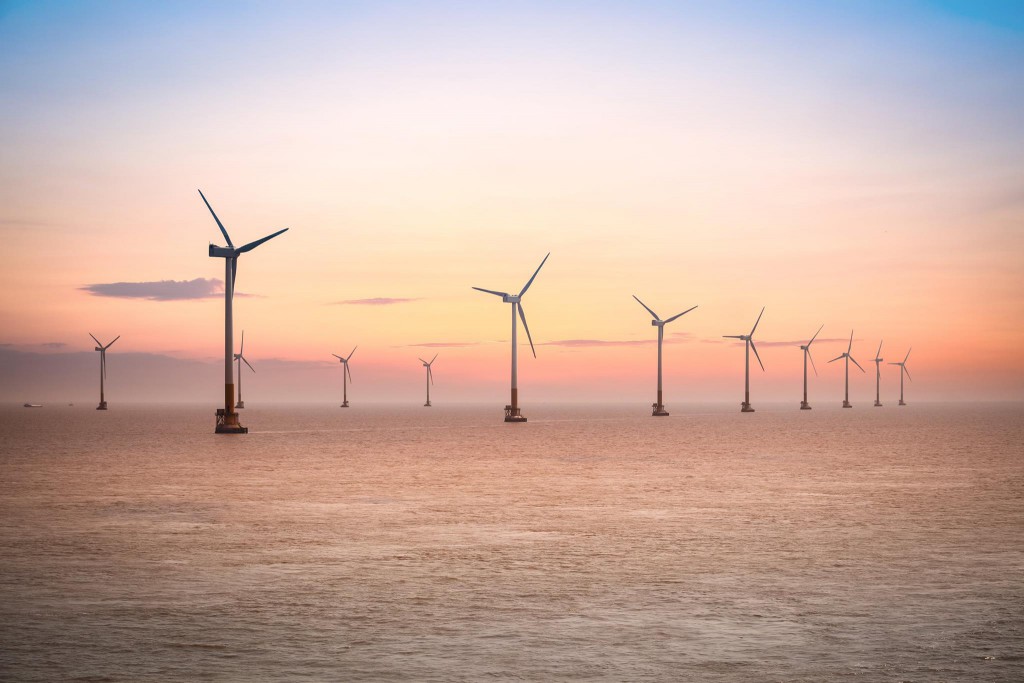 PGE Baltica, a subsidiary of PGE Group, has revealed that it will start the metocean measurement campaign for the Baltica 1 offshore wind project in the Polish Baltic Sea next month.

As part of the measurement campaign, a Light Detection and Ranging (LiDAR) system will be mounted on a floating buoy to collect data on wind resources and metocean data.

“The measurements will constitute an invaluable database for the next stages of the development of this project, especially for arranging of wind turbines during installation, so that the power is used in the most effective way,” said Dariusz Lociński, President of the Management Board of PGE.

Carried out by EOLOS Floating LiDAR Solutions, the campaign will start in the second half of May 2022 and will last for about two years.

The laser beam emitted by LiDAR is reflected from air suspended solids and returns to the device, which analyses the reflected signal and estimates the speed of air masses passing over it. The equipment used allows for wind probes at an altitude of over 200 metres above sea level, the company said.

The buoy will also feature additional sensors that will enable the measurement of wave movements and sea currents.

The Floating LiDAR System FLS200 engaged in the measurement campaign is currently being refurbished at the EOLOS workshop in Barcelona, from where it will be transported by road for its assembly in Poland.

The contract with EOLOS was signed in December 2021 as a result of a tender procedure in the form of competitive dialogue.

Along with the Baltica 1 project, PGE has two more offshore wind farms that are in an advanced development stage, Baltica 2 and Baltica 3, on which it teamed up with Ørsted last year.

EOLOS was also awarded a contract for the Baltica 3 offshore wind project and completed a similar campaign for the 1 GW offshore wind farm in 2019.

The Baltica 1 offshore wind site is PGE’s third concession area in the Polish Baltic Sea, located about 80 kilometres from the shore.

While PGE’s two advanced projects are scheduled to enter operation in 2026, the 896 MW Baltica 1 is being developed with a different timeline and is planned to be put into operation after 2030.