Poland’s Council of Ministers has adopted a resolution changing the location of the installation terminal for offshore wind farms, from the previously planned Port of Gdynia to Port of Gdańsk.

The resolution, adopted on 1 March, indicates the Outer Port in Gdańsk meets all the criteria of industry investors and can meet the development of the offshore wind energy sector in Poland on time, i.e. it can be ready by June 2025 to support the first phase of offshore wind deployment in the country.

The change of the location for the installation terminal comes after the Minister of State Assets submitted an application last month, which was backed by the companies responsible for the implementation of over 60 per cent of offshore investments planned in Poland, PGE and PKN Orlen, as well as a subsidiary of the State Treasury, the Polish Development Fund.

In July last year, the Polish Council of Ministers adopted a resolution submitted by the Ministry of Infrastructure that identified the Port of Gdynia as an optimal location for the construction of an installation terminal for the country’s offshore wind farms.

However, Polish media later reported that offshore wind developers in Poland voiced concerns over the Port of Gdynia unlikely to be fully ready for the construction of the planned large-scale projects, which would force the developers to look for other ports in the Baltic Sea to deliver their projects according to their currently planned schedules.

Namely, the plan was to have a deepwater installation terminal commissioned by the fourth quarter of 2024; however, information from the Port of Gdynia stated that the terminal would be built in three phases until 2027, starting in 2024.

Poland procured almost 5.9 GW of offshore wind capacity via Contracts for Difference (CfDs) in the first half of 2021 for projects in the most advanced stages of development, some of which could be operational by 2025. 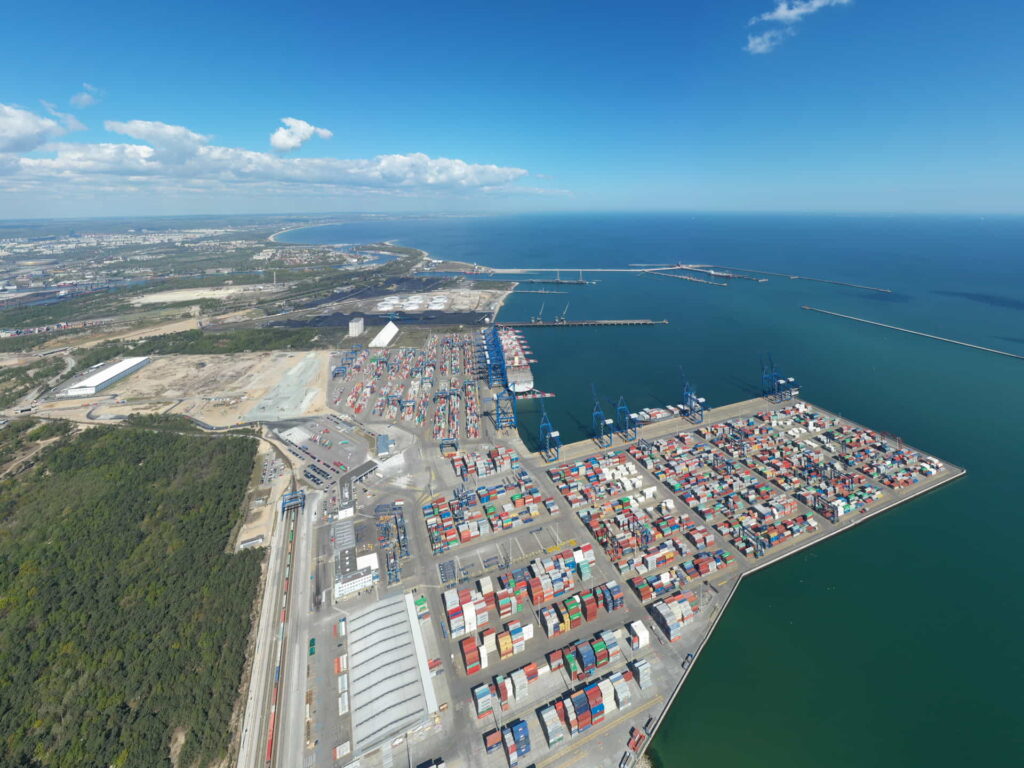