To be developed in multiple stages, HyGreen Teesside is expected to match production to demand ‎and build on experience to drive down costs, the company said.

bp is aiming to start production by 2025, with an initial ‎phase of some 60 MWe of installed hydrogen production capacity. A final investment decision on the ‎project is expected in 2023.‎

Hygreen Teesside is the latest addition to bp’s integrated UK business portfolio, which includes 3 GW ‎gross of offshore wind in the Irish Sea.

At a later stage, bp intends to power the Hygreen Teesside with the electricity from renewable energy projects the company is developing around the UK, including the offshore wind farms, the spokesperson said.

HyGreen Teesside is expected to fuel the development of Teesside into the UK’s first major hydrogen ‎transport hub, leading the way for large-scale decarbonization of heavy transport, airports, ports, and ‎rail in the UK, bp said.

Louise Jacobsen Plutt, bp’s senior vice president for hydrogen and CCUS, said: ”Low carbon ‎hydrogen will be essential in decarbonizing hard-to-abate industrial sectors including heavy transport. ‎Together, HyGreen and H2Teesside can help transform Teesside into the UK’s green heart, ‎strengthening its people, communities and businesses. This is exactly the type of energy we want to ‎create and more importantly deliver.”

bp has already announced a series of Memoranda of Understanding (MoU) with potential industrial ‎customers for hydrogen in the Teesside area, including both existing and planned operations. bp has also recently ‎signed an MoU with Daimler Truck to pilot both the development of hydrogen infrastructure and the ‎introduction of hydrogen-powered fuel-cell trucks in the UK.‎ 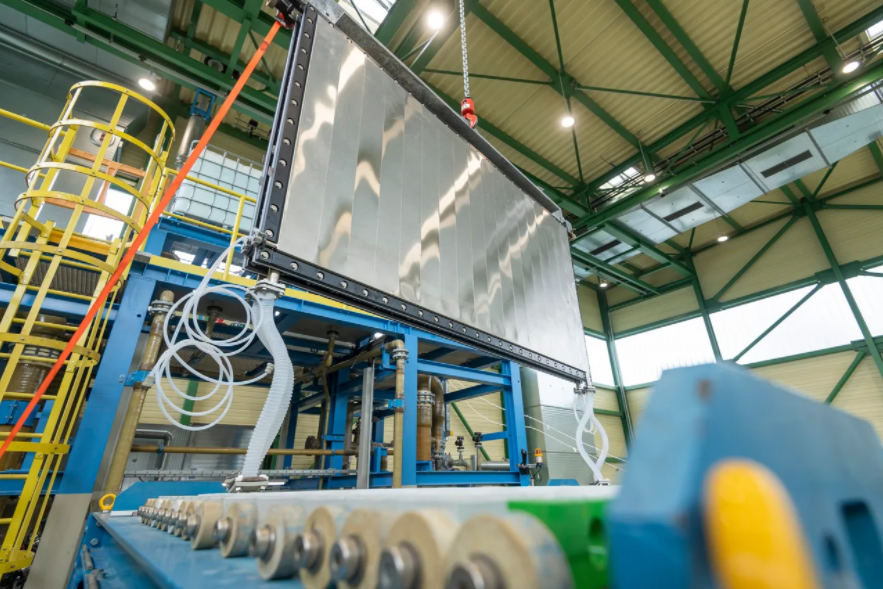