Goldwind has launched a 12 MW offshore wind turbine, along with several new onshore models of as part of the company’s launch of a new generation of medium-speed permanent magnet smart wind turbines.

The first units of the GWH 242-12MW offshore wind turbine series are expected to be rolled out in 2023.

For now, Goldwind is only targeting the Chinese offshore wind market with the 12 MW model, while the onshore series are at the preparation stage for the international market, with some of them set to be available internationally as early as next year, according to a Goldwind spokesperson.

The wind turbine manufacturer’s 8 MW turbine was the first to be installed in China, after the company launched a prototype 8 MW unit at its facility in Fujian in 2019. The GW175-8.0 unit was installed in April 2020 at the Xinghua Bay Project Phase II off Fujian.

This summer, Goldwind marked the installation of its first offshore wind turbine outside China, with a GW155-3.3MW model being erected in Vietnam in the waters off the Soc Trang province. The company will provide ten sets of GW155-3.3MW wind turbines for the Soc Trang Phase I wind farm, and 47 turbines of the same make for the Bac Lieu Phase III project. 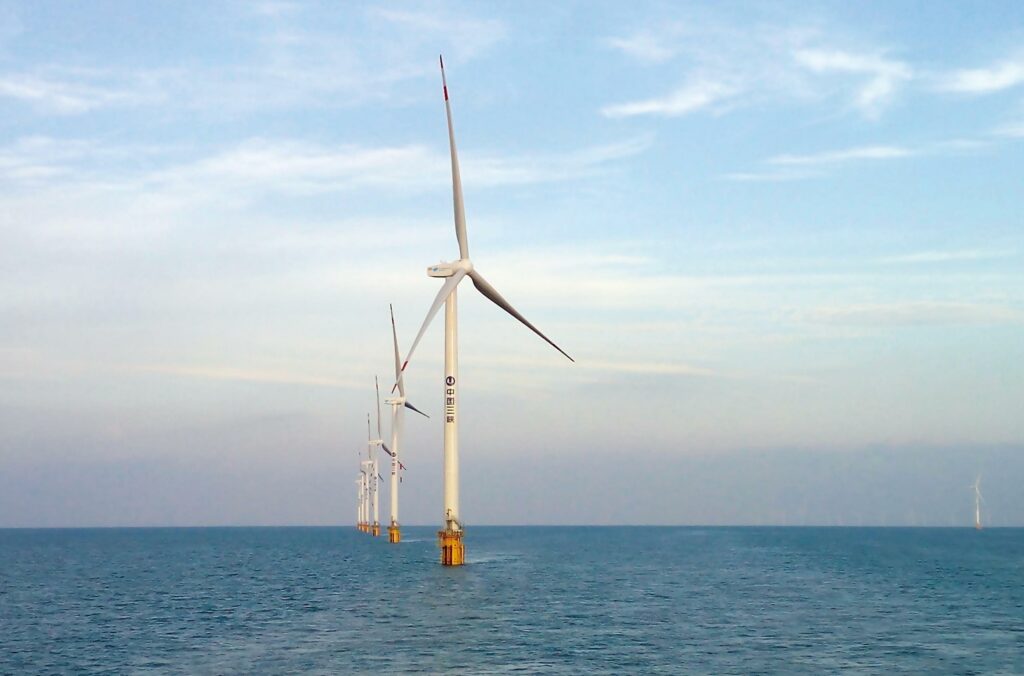