The SOV is the fifth such vessel to be delivered to Esvagt and the second in a new series of three SOVs being built by Havyard for the Danish company.

The three new SOVs are of the Havyard 831L SOV design, and have been chartered to service the Borssele 3 & 4 offshore wind farm in the Netherlands, Northwester 2 in Belgium, the Triton Knoll wind farm offshore England, and the Moray East wind farm off Scotland.

Havyard delivered the first of the three SOVs in December 2020 and the following month the vessel was reported ready to start working for Vestas at Borssele 3 & 4 and Northwester 2 wind farms.

The delivery of the first vessel was delayed by a financial crisis at the Havyard Shipyard and by an outbreak of Covid-19 infections at the shipyard.

However, the second vessel was delivered on time and the third ordered SOV is nearing completion.

“There’ll be a high level of activity at the yard throughout the summer, and the third windfarm service vessel in this series is ready to be fitted out. The handover of this vessel will take place in autumn”, Havyard Leirvik said in a press release on 24 June.

The hulls of the vessels were manufactured in Cemre Shipyard in Turkey and transported to Havyard’s yard in Norway for completion. 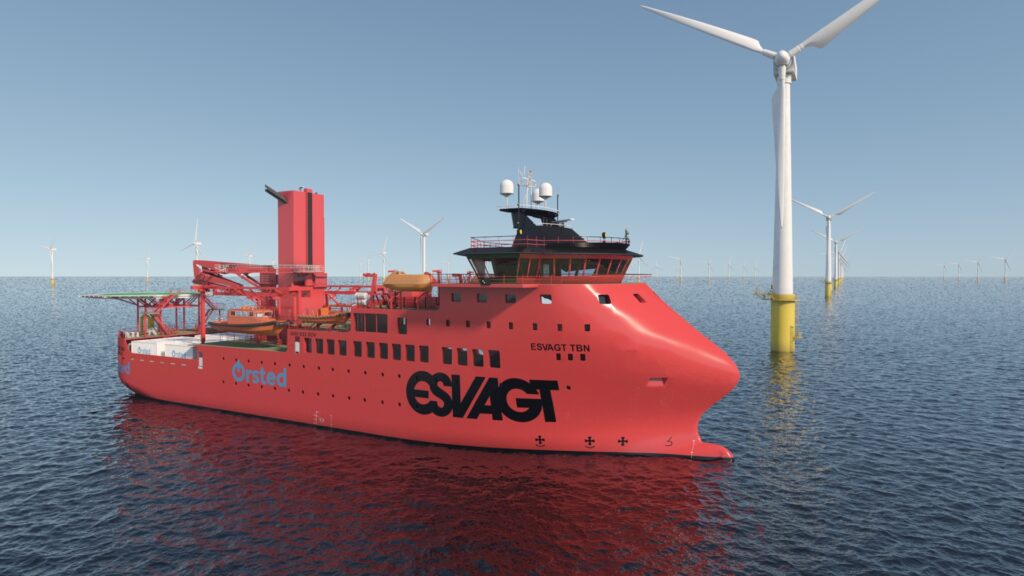