Havyard Delivers Another SOV to Esvagt

The SOV that was handed over on 18 December is the fourth such vessel to be delivered to Esvagt and the first in a new series of SOVs built by Havyard for the Danish shipping company.

Currently, work is underway on the second vessel, and the third is being towed to the yard in Leirvik, Norway, scheduled for delivery early next year.

The work on fitting out the vessel faced some extra challenges due to the coronavirus pandemic, Havyard said.

According to the Project Manager at New Havyard Ship Technology, Jan-André Førde Systad, the company’s cooperation with Esvagt “has been excellent this time as well”.

As reported earlier this year, Esvagt contributed to an economic rescue package for the Havyard shipyard, where three of its next SOVs were being built, and accepted a delay in delivery caused by the Norwegian shipbuilder experiencing ”financial whirlwinds” .

The three new SOVs at Havyard are of the Havyard 831 L SOV design, and have been chartered to service the Borssele III and IV offshore wind farm in the Netherlands, the Triton Knoll wind farm offshore England, and the Moray East wind farm off Scotland. 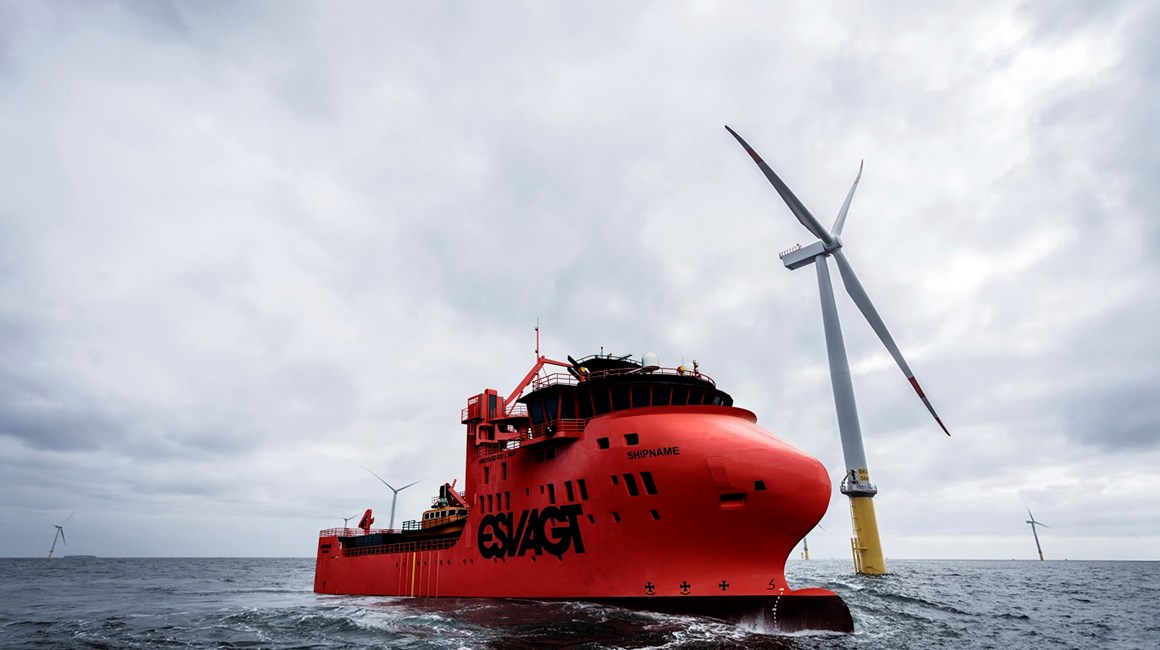