The company will deliver the structures under a contract signed with Sing Da Marine Structure Corporation (SDMS) on 15 April.

In November 2018, Ørsted signed a contract with SDMS, a wholly-owned subsidiary of China Steel Corporation (CSC). The agreement covers the supply of 56 jacket foundations for the first 900 MW Greater Changhua project.

According to information in CSBC’s press release, this contract follows an earlier one the manufacturer signed in August 2019. Namely, SDMS and CSBC agreed last year that CSBC would fabricate two TP steel structures for the Changhua 1 and 2a project.

CSBC said that these TP structures, due for delivery in May, represented Taiwan’s first batch of commercial TP steel structures, which proved that Taiwan reached the level of European offshore wind steel structure production.

The manufacturer said it won the new contract based on its performance with the first two TP structures.

In September 2019, Ørsted marked the completion of the first made-in-Taiwan transition piece mock-up with SDMS. 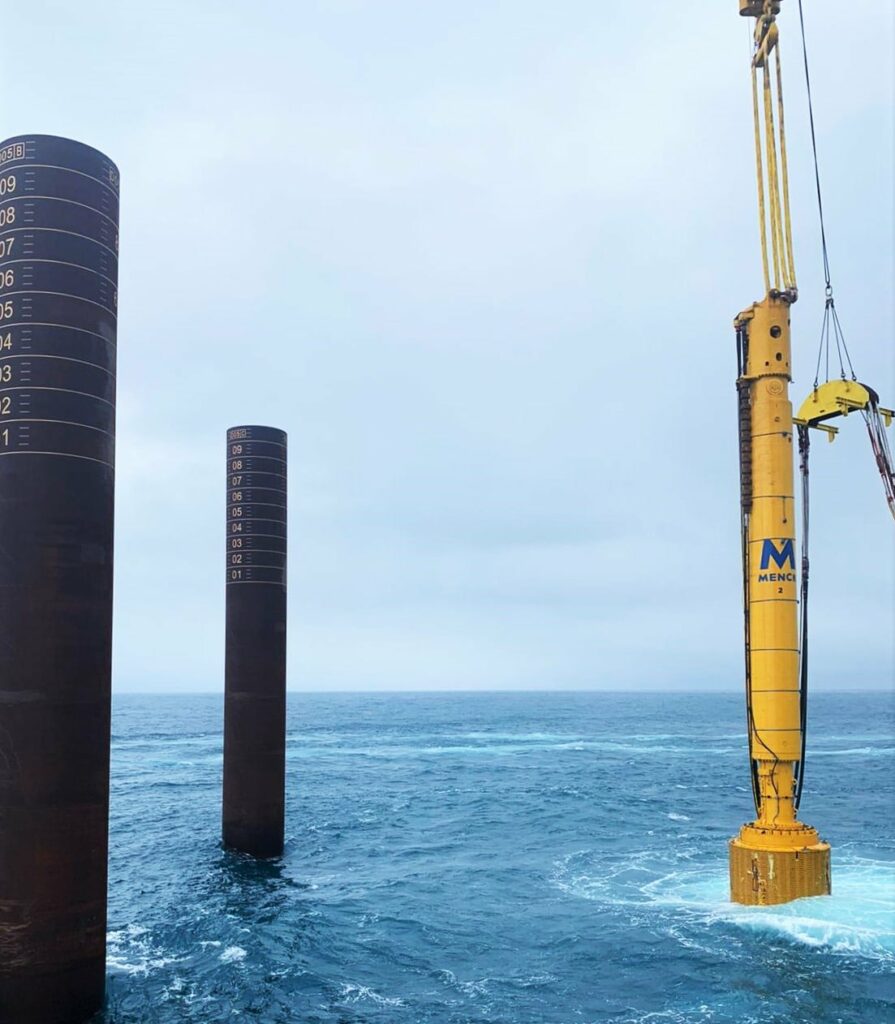