Poland’s Mostostal Pomorze has loaded out the substation topside built for the Northwester 2 offshore wind farm in Gdansk. 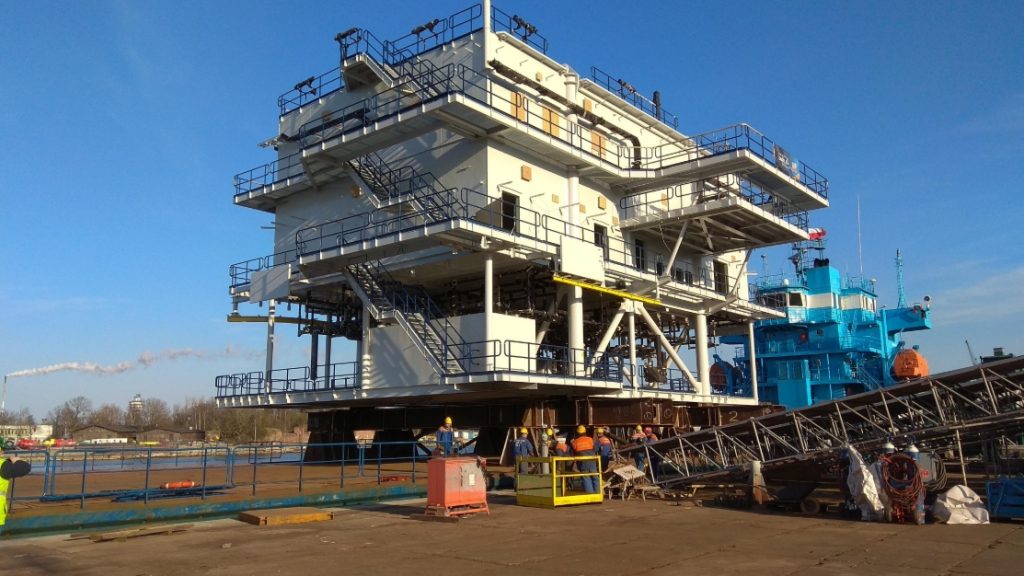 The load-out operations were performed on 13 and 14 of April. The topside is currently travelling to Aalborg in Denmark where Bladt Industries will continue working on it.

The 219MW Northwester 2 wind farm is being developed by Parkwind some 50 kilometres north-west of Oostende in the Belgian North Sea.

Offshore construction is expected to start in June this year. The wind farm will comprise 23 MHI Vestas 164-9.5MW turbines which are scheduled for commissioning in 2020.

The turbines and the substation topside will be installed on monopile foundations which will also be delivered by Bladt.