These technological marvels play a vital role in the offshore industry construction, supply and maintenance thus a significant increase in demand for building such vessels has been recorded. The following vessel innovations have marked the accelerated growth, best achievements, market driving force and energizing prospects in 2012.

Hyundai Shipyard is shaping a technological wonder, the Dockwise Vanguard. Classified as the Type-O design, it will soon become the largest and most advanced heavy lift vessel ever built. The 275 meters long and 70 meters wide, the Vanguard has been designed to lift 110,000 tons reaching the speed of 14 knots. The whole deck area is clear and available for cargo and there is no part of the vessel that looks like a bow. The vessel will join the fleet of the Dutch shipping company Dockwise in autumn of 2012.

Beluga Hochtief Offshore, a joint venture between Beluga Shipping and Hochtief Construction, was formed for the purpose of developing a specially designed heavy-lift jack-up vessel. The new self-propelled vessel is being constructed by Poland’s Crist Shipyard and is expected to come into service in 2012. The vessel will be deployed in the offshore wind turbine market for loading, transporting and installing wind turbines at offshore locations. This new development will considerably increase productivity by reducing the assembly and services duration needed for installing offshore wind turbines.

A new range of environmentally friendly offshore vessels will be launched by Damen shipyard in the first quarter of 2012. These Support vessels will range from the smallest PSV of 1,500 dwt to the largest of approximately 6,500 dwt. These newbuilds have been initially designed as Platform Supply Vessels (PSVs), however the platforms can be used for other offshore support services such as diving support, drilling or well stimulation. The vessels can be deployed in oil recovery and firefighting operations.

Shipping Corporation of India (SCI) is planning to expand its fleet by adding nine new offshore vessels to be available for charter by March 2012. Six 120 tons offshore supply vessels and platform supply vessels will be constructed at Cochin Shipyard and three 80 tons anchor handlers at Bharati Shipyard. The total value of the newbuilds on order is approximately $224.53m.

Two Ulstein PSVs of Px121 type were contracted to be built at Ulstein Verft under numbers 291 and 294, for Blue Ship Invest, a shipping company in ULSTEIN. The first newbuild, M/V Blue Fighter, was named at a formal ceremony at Ulstein Verft, on 12 January, and the Blue Fighter’s sister vessel will be delivered in Q3 of 2012. 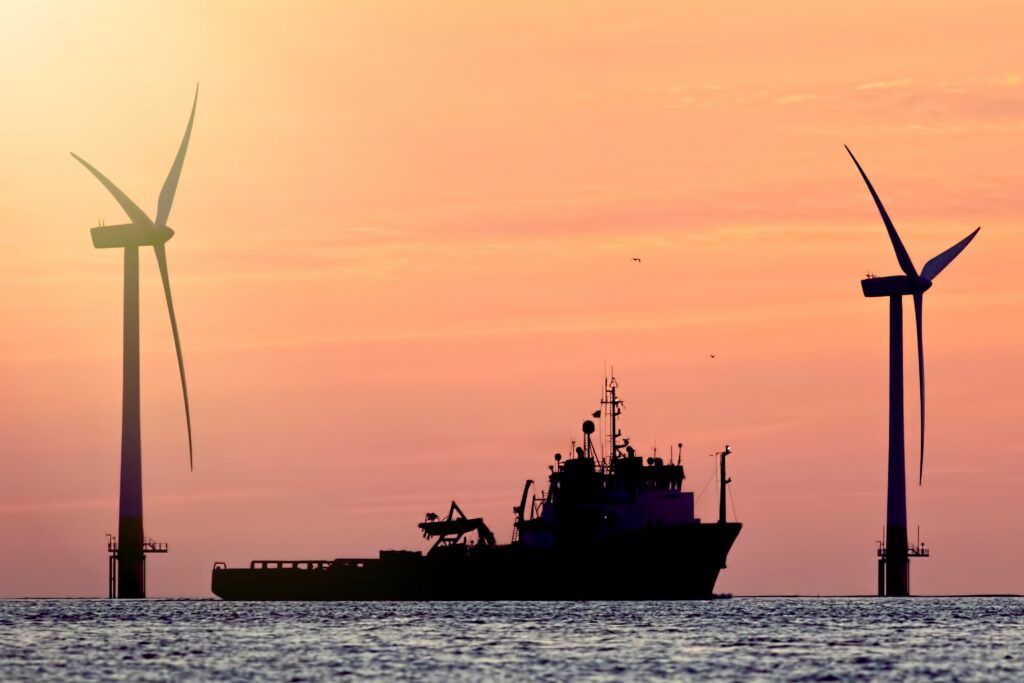