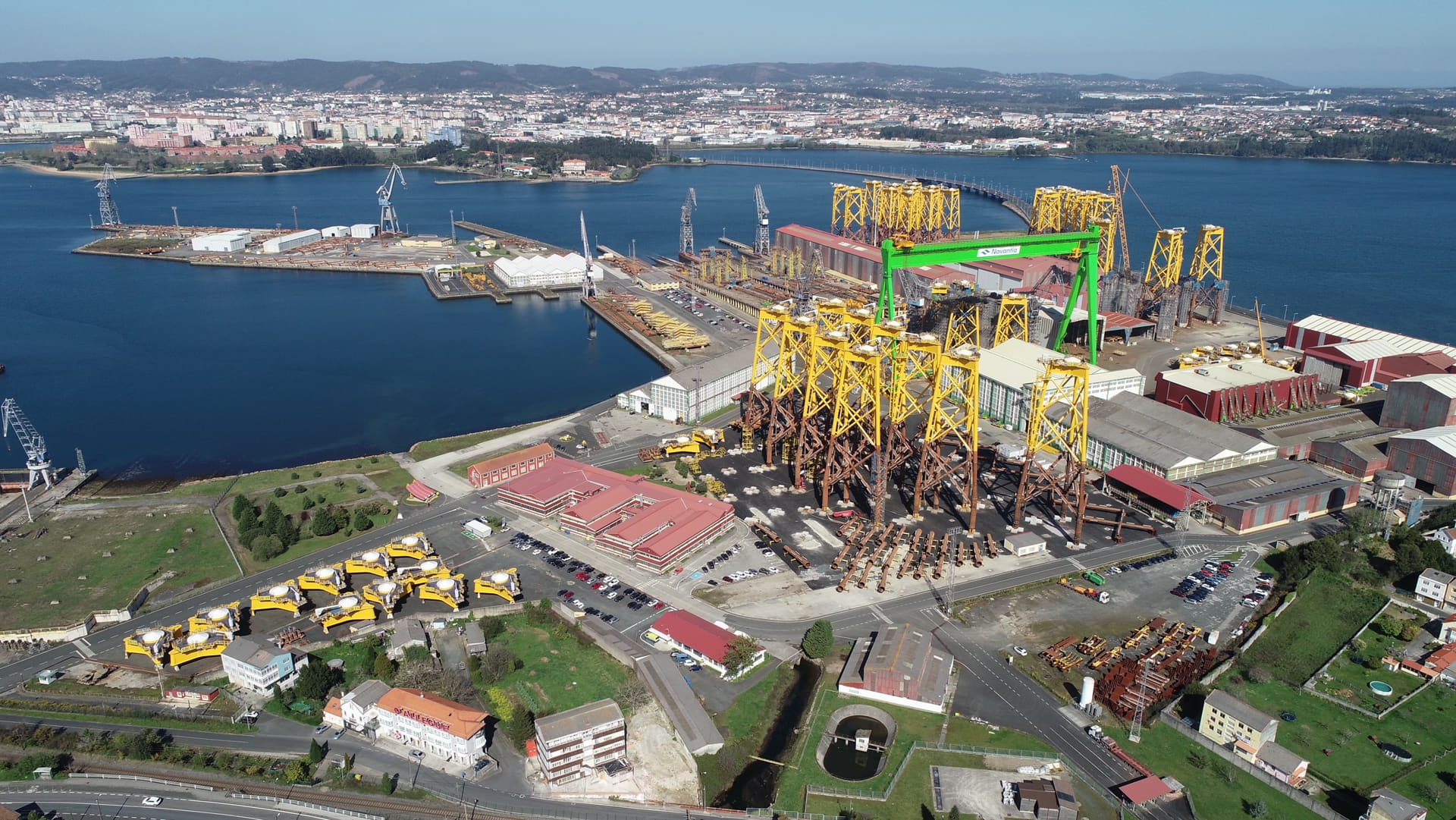 This project, which will soon materialise in the form of a contract, is the largest one awarded to Navantia Seanergies and Windar to date, the companies said.

The Dieppe Le Tréport wind farm in France will have a generating capacity of 496 MW, enough to supply some 850,000 people with sustainable electricity per year from 2026.

The wind farm is owned by the consortium formed by the Spanish company Ocean Winds, a joint venture between the French company Engie and the Portuguese company EDP Renováveis; the Japanese company Sumitomo Corporation; and the French financial institution Banque des Territoires.

Fabrication works will begin at the Fene shipyard in the first quarter of 2023 and will last approximately two years.

The foundations for this contract will be four-legged jackets, weighing around 1,000 tonnes.

In addition, Navantia Seanergies will build two substation jackets in Puerto Real, one of them for the electrical substation of this wind farm, and the second for the one of Îles d’Yeu et Noirmoutier. Both projects have had a capacity reserve in Puerto Real since last June.

This same project will also provide additional employment for Windar Renovables, which will manufacture 248 piles at its facilities in Avilés.

Ocean Winds already announced last July the contracting of 14 monopiles to Navantia-Windar in 2022, which will be built at the new factory in Fene. 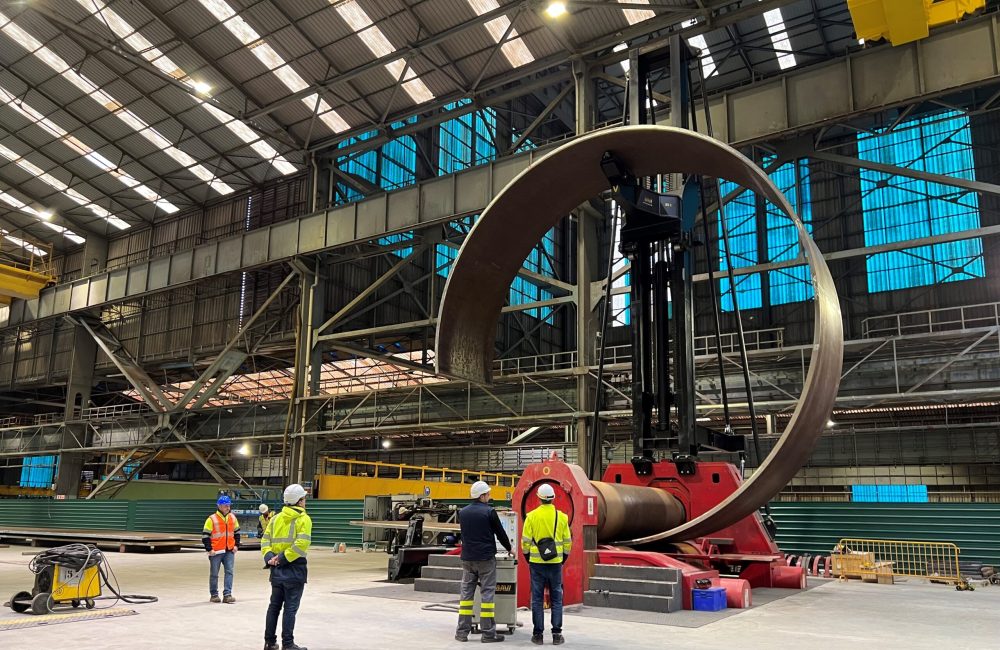