Over 50 jacket foundations have been installed at the 1,075 MW Seagreen wind farm offshore Scotland, according to the latest press release from SSE Renewables.

The three-legged jacket foundations, each weighing around 2,000 tonnes, will play a critical role in safely supporting the wind turbines during Seagreen’s 25-year operational lifespan.

Installation of the foundations is being carried out by Aberdeen-based Seaway 7 with the first jacket installed in October last year.

Besides being the largest Scottish wind farm, Seagreen is also the world’s deepest project of this kind using bottom-fixed foundations. A jacket foundation designated for the deepest location within the project site will be installed at 59 metres below sea level.

A couple of weeks ago, the offshore wind farm reached a significant milestone when the first turbine was commissioned and connected to the grid.

The 1.1 GW wind farm will be capable of generating around 5,000 GWh of renewable energy annually which is enough electricity to power more than 1.6 million UK homes.

SSE Renewables (49 per cent) is leading the development and construction of the Seagreen project on behalf of the partnership with TotalEnergies (51 per cent). 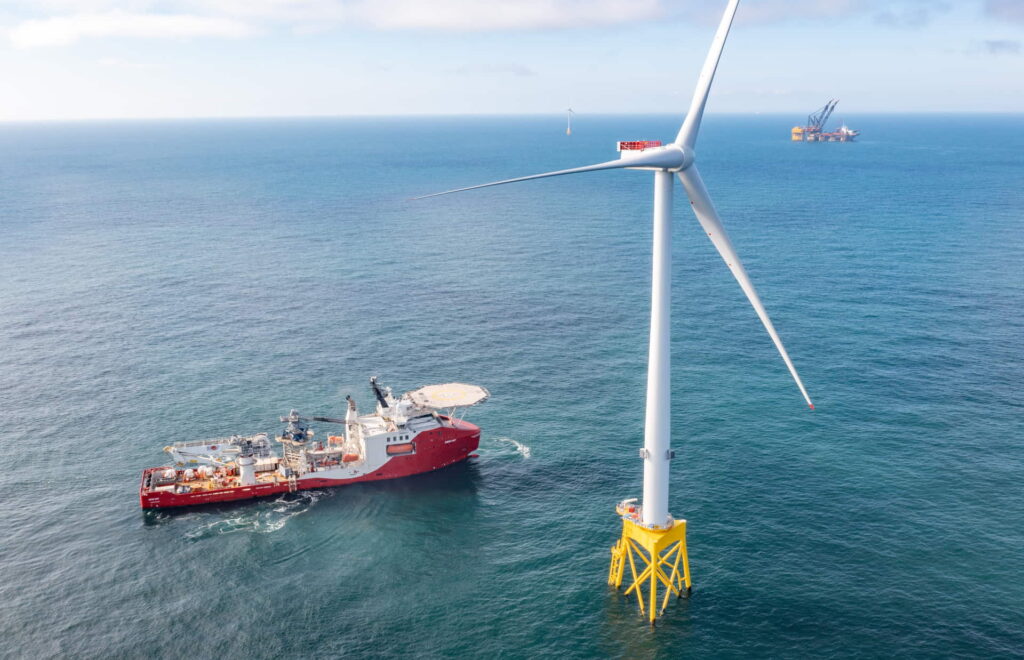