OX2 has agreed to sell a 49 per cent stake in an up to 9 GW portfolio of offshore wind projects to the investment arm of Ingka Group, the largest retailer in the IKEA franchisee system.

Once operational, the offshore wind farms have the potential to produce up to 38 TWh combined, corresponding to more than 25 per cent of the electricity consumed in Sweden in 2021, OX2 said.

Under the deal, the seller will get an initial payment of SEK 610 million (approximately EUR 58 million) for the stake.

Following successful permitting of the project(s), and if both parties at that point in time agree to continue the development of the wind farm(s), OX2 will receive a pre-agreed price equivalent of up to EUR 100,000 per MW for 49 per cent of the planned total capacity.

The transaction is subject to customary competition merger filing requirements and is expected to be completed within two months.

OX2 expects that once finalised, it will add SEK 584 million (about EUR 55 million) to its second-half operating profit and help it bring its full-year operating profit to slightly above SEK 1 billion (approximately EUR 93 million).

The company has spent approximately SEK 200 million (about EUR 19 million) in development costs for the three projects.

“I am happy and proud that we have now concluded the agreement with Ingka Investments and based on our history of having realized 10 wind and solar projects together, we are confident that this partnership will be successful”, said Paul Stormoen, CEO of OX2 AB.

“Once established the wind farms will create long-term jobs and business opportunities both locally and regionally as the need for access to renewable electricity increases.”

When it comes to Ingka Group, the company, together with Commerz Real and KGAL, recently acquired the remaining 20 per cent stake in the Veja Mate wind farm offshore Germany from Siemens Financial Services.

“We are increasing our global investments and commitments in renewable energy from over EUR 3 bn today to EUR 6.5 bn before 2030,” said Peter van der Poel, Managing Director of Ingka Investments. 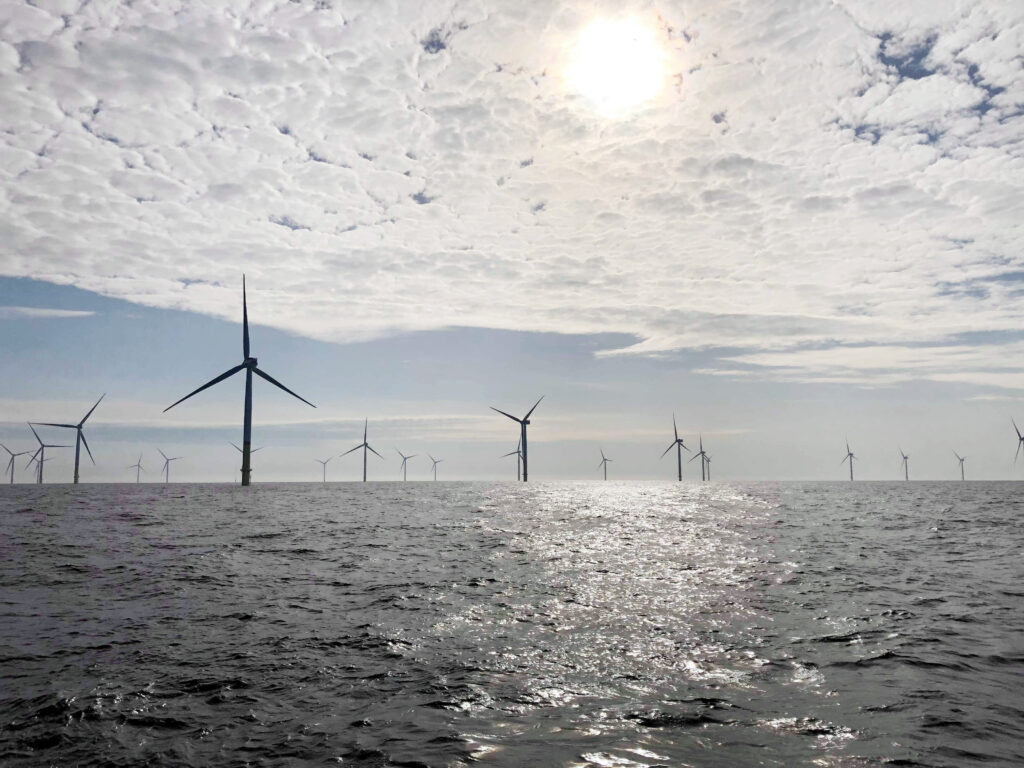