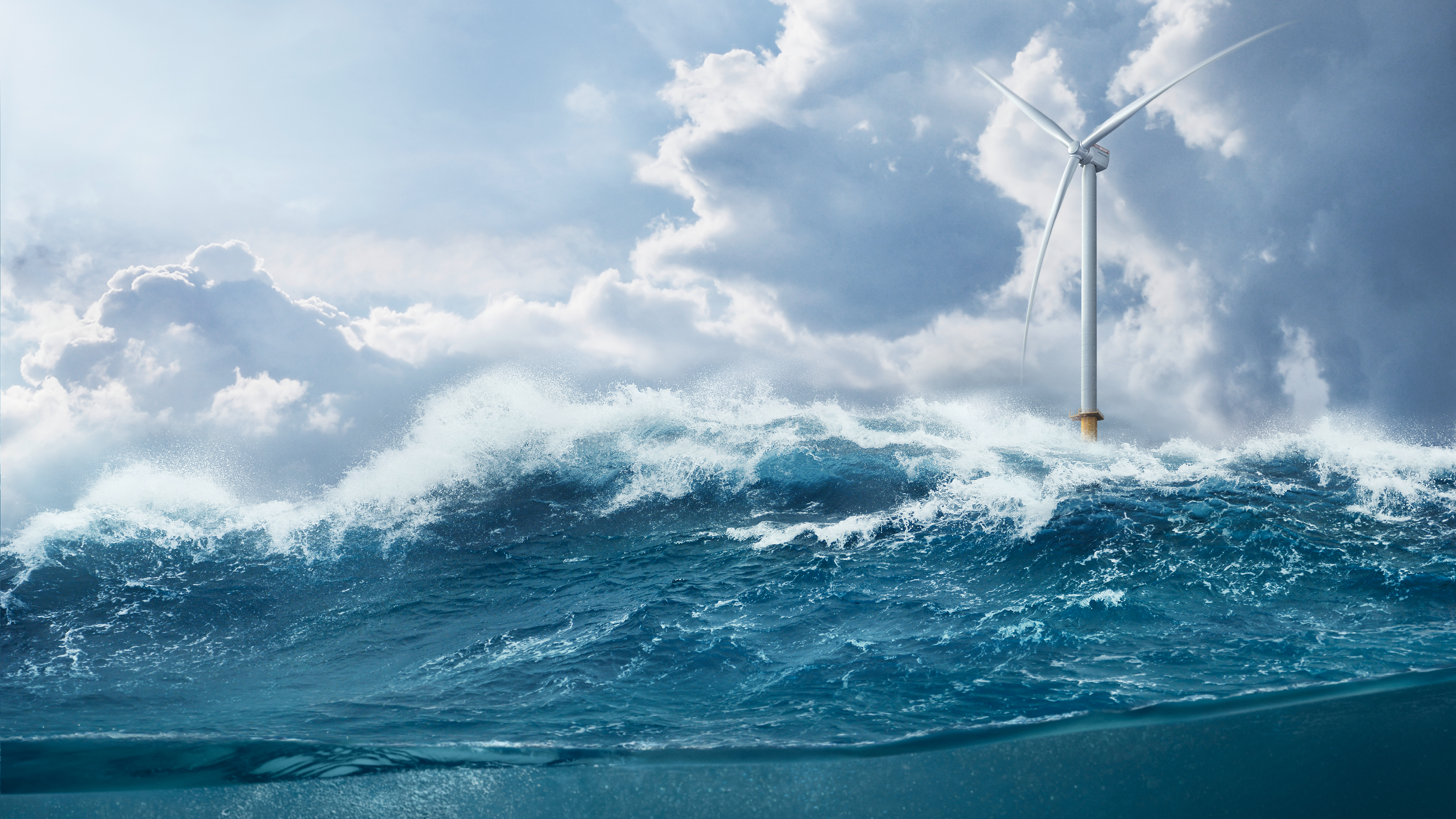 Canada’s Northland Power has announced the signing of a Corporate Power Purchase Agreement (CPPA) with an unnamed client for production from its Hai Long offshore wind project in Taiwan secured under auction.

The agreement is with an investment grade counterparty (S&P: AA-) and covers 100 per cent of the power generated from Hai Long 2B and 3, which have a combined capacity of 744 MW, Northland said.

The agreement is for a 20-year period at a fixed-price, commencing once Hai Long reaches full commercial operations in late 2026.

Under the terms of the CPPA, Hai Long 2B and 3 will receive a fixed price for delivering power and Taiwan Renewable Energy Certificates (T-RECs) during the 20-year contract period.

Hai Long consists of three offshore wind sites being developed as a single project with a combined gross capacity of 1,044 MW.

Hai Long 2A entered a separate 20-year power PPA with Taiwan Power Company (Taipower) in 2019 under a Feed-in-Tariff allocation.

Northland has a 60 per cent interest in Hai Long. The remaining 40 per cent is controlled by Yushan Energy and Mitsui & Co.

In 2018, the projects were allocated grid capacity for connection under Taiwan’s fixed auction program and awarded PPAs with Taipower.

The contracted price under the CPPA is more favourable than the fixed auction-rate originally awarded in 2018, Northland said.

The improved rate is said to enhance the economics of the project and is described as a key accomplishment as Northland progresses Hai Long towards securing non-recourse project level debt financing and financial close later this year.

The PPAs with Taipower are not affected by the signing of the CPPA and provide a backstop to the CPPA, Northland said.

”Today’s announcement is a substantial milestone for Northland and for our partners in the Hai Long project,” Mike Crawley, President and Chief Executive Officer of Northland, said. 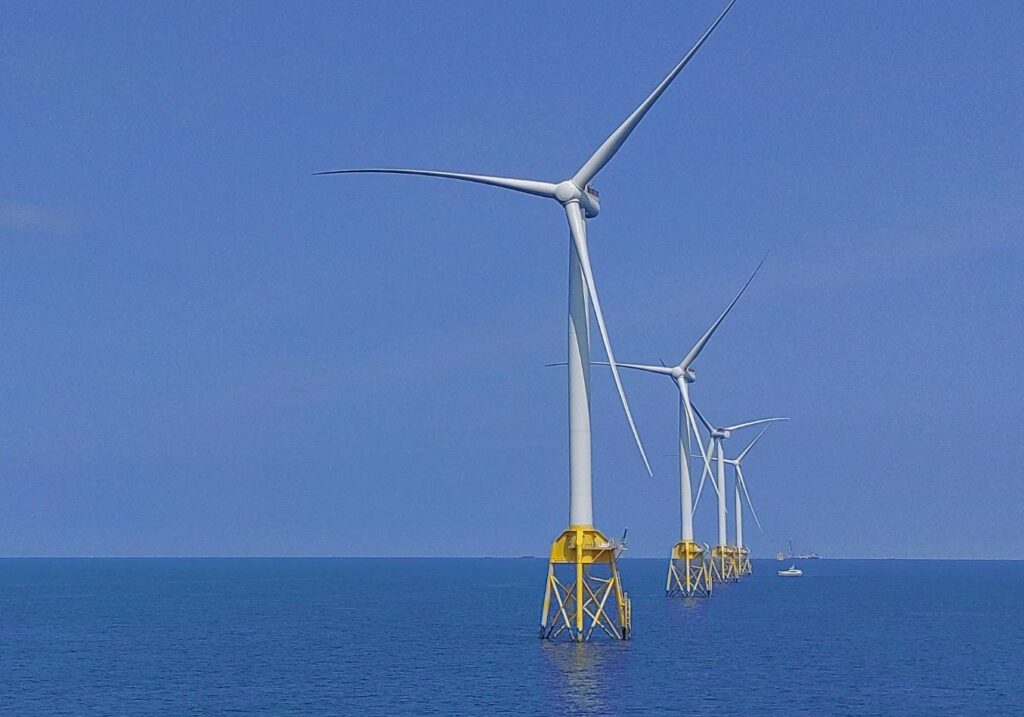