Subsea 7 has updated its Adjusted EBITDA guidance for the full year 2022 following reduced progress on two offshore wind projects and vessel reshuffle at its subsidiary Seaway 7.

Seaway 7 announced provisions against the results of project execution of offshore windfarm installations due to increased costs relating to weather delays and mechanical breakdowns. This, together with an increase in the existing provision on the Formosa 2 project, including the effects of Covid-19, will impact Subsea 7’s Adjusted EBITDA for 2022, which is still expected to be broadly in line with 2021, Subsea 7 said in a trading update on 13 June.

Seaway 7, which also issued an update on the Oslo Stock Exchange, said that it had updated its guidance for full year 2022 with revenue expected to be in line with previous guidance towards USD 1 billion (around EUR 955 million), while its Adjusted EBITDA margin is now expected to be approximately 6 per cent.

The offshore construction company said it had encountered reduced progress on the Hollandse Kust Zuid project in the Netherlands due to adverse weather conditions and mechanical breakdowns. The cost increases associated with these challenges will result in a contract loss provision of approximately USD 30 million (around EUR 29 million) to be recognised in the second quarter of 2022.

Furthermore, although the installation of foundations for the Dogger Bank A and B project is expected to commence in 2022 as originally planned, due to Seaway Alfa Lift’s delivery delay, Seaway Strashnov will now be deployed on the project for a full 2023 campaign.

The increased cost of the extended Seaway Strashnov campaign will result in an increase in the contract loss provision of approximately USD 35 million (around EUR 33 million). This loss will be reflected in a revision to the preliminary purchase price adjustment relating to the combination to form Seaway 7 and will not affect Adjusted EBITDA. This revision will be recognised in the second quarter of 2022, the company said in a trading update on 13 June.

Seaway 7 said that it had also encountered reduced progress on the Formosa 2 offshore wind project in Taiwan, related primarily to lower offshore productivity.

“Pursuant to an indemnity from Subsea 7 as part of the combination to form Seaway 7 ASA, the related costs will be reimbursed by Subsea 7 and will not affect Seaway 7”, the company stated.

On the Seagreen 1 offshore wind farm in Scotland, for which Seaway says is significant to its portfolio, everything is going according to plan, with all jackets scheduled to be installed during 2022, as originally planned, according to the company. 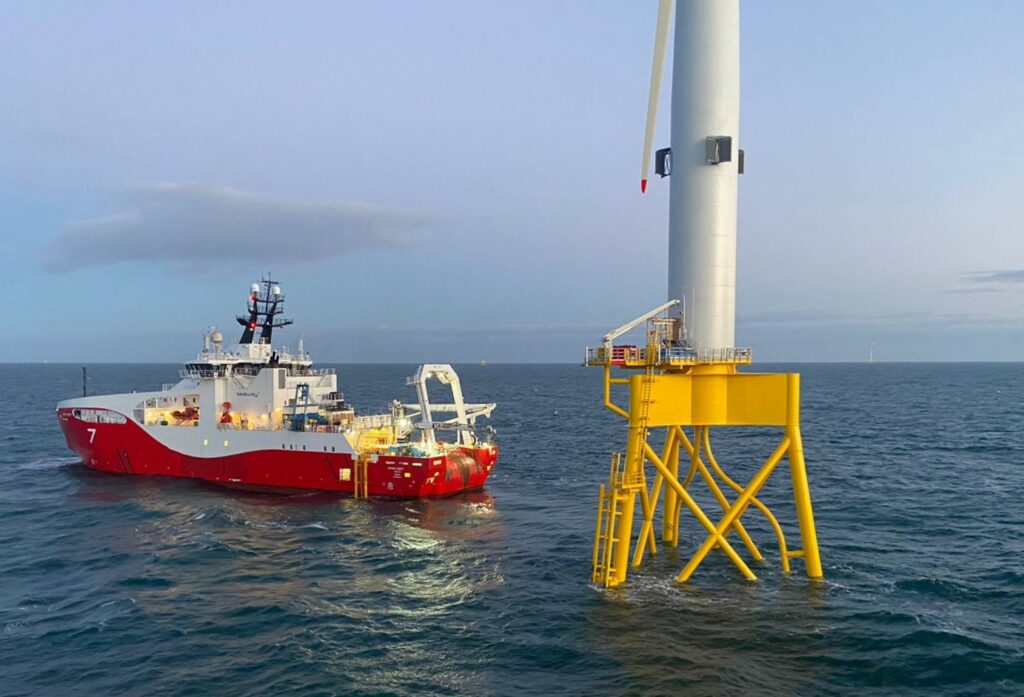