The Abu Dhabi-based National Petroleum Construction Company (NPCC) has won a contract to install the remaining monopiles on the 640 MW Yunlin wind farm offshore Taiwan some two and a half months after Sapura Energy decided to leave the project mid-construction.

The contract was awarded to NPCC by Yunneng Wind Power and is valued at AED 363 million (EUR 91.5 million).

NPCC, a wholly-owned subsidiary of National Marine Dredging Company, will deploy its flagship offshore installation vessel, DLS-4200, on the project. The company did not disclose any additional details about the contract.

As previously reported, Malaysia’s Sapura Energy Berhad issued a termination notice to Yunneng Wind Power in relation to the contract to transport and install the monopiles at the 80-turbine wind farm in the Taiwan Strait. The company cited the delays in the project completion from September 2020 to September 2023 as the main reason for the start of the termination proceedings.

Following the termination notice, Sapura Energy said it would pursue its claims via the dispute resolution process prescribed in the contract, namely arbitration under the German Institution of Arbitration in Bremen, Germany.

The company installed the first monopile at the site in December 2020. It is unclear how many monopiles had been installed prior to the termination notice.

The wind farm, which was initially scheduled to be commissioned by the end of 2021, delivered its first power to the Taiwanese grid in November 2021, with the aim of having further eight units up and running by the end of 2021. 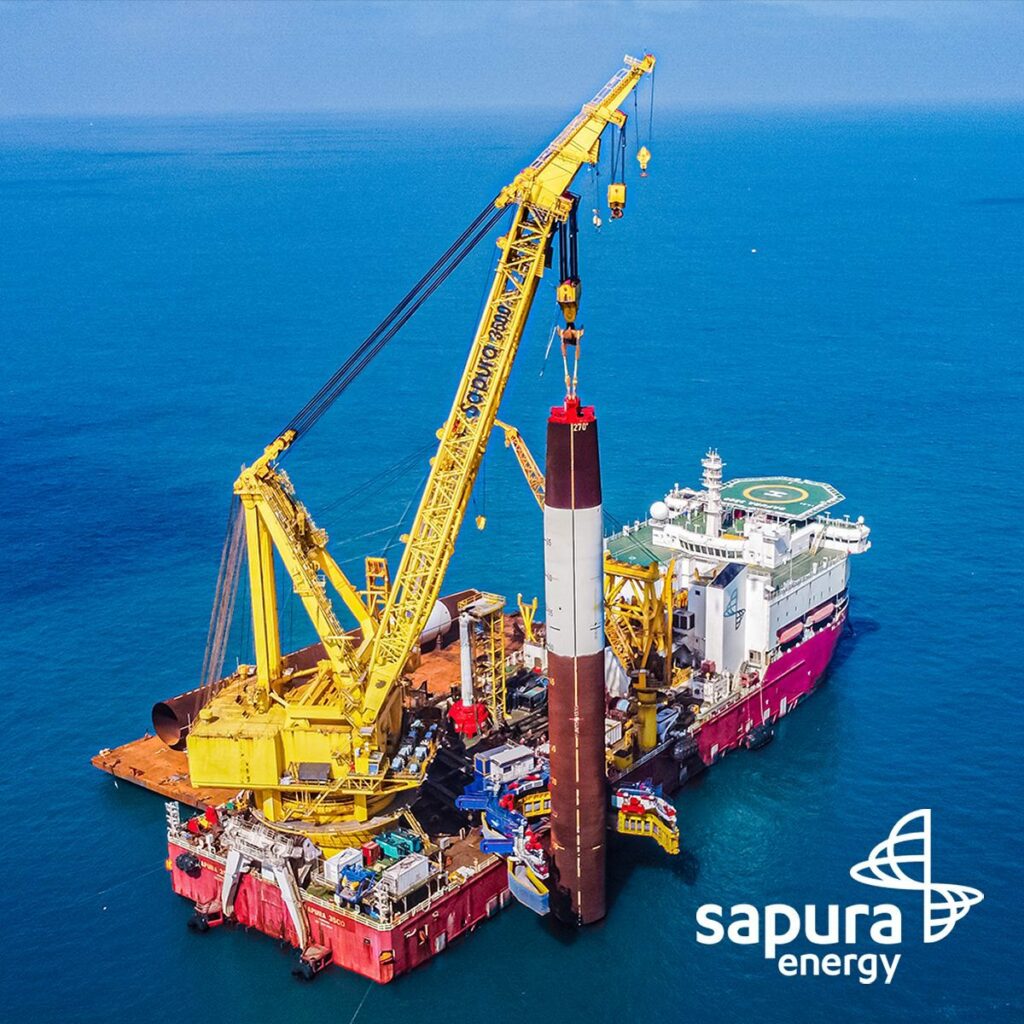