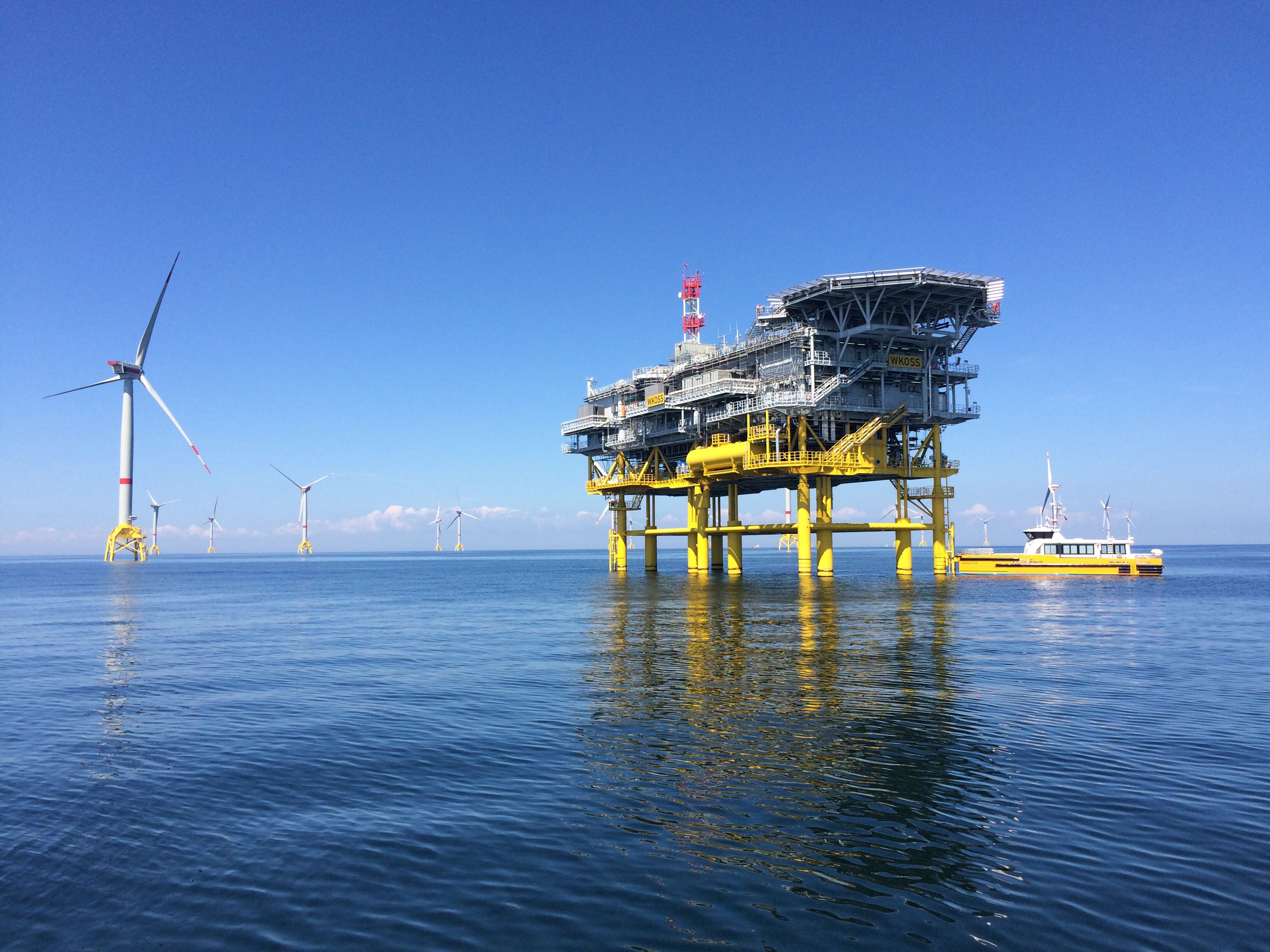 Iberdrola and the German transmission system operator 50Hertz have signed an agreement to cooperate with regard to the construction, installation, and commissioning of the offshore substation for the Baltic Eagle wind farm.

The jointly used offshore substation will house the technical equipment collecting the electricity produced by the wind turbines and will connect to the onshore transmission grid in Lubmin.

Iberdrola has further awarded contracts to the joint venture Iemants-Fabricom, responsible for the manufacturing of all structural elements of the substation, and to marine contractor Heerema Marine Contractors, who will transport and install the substation on the Baltic Eagle site.

Siemens Gas and Power is responsible for the delivery of all main electrical equipment for Iberdrola`s low-voltage part of the OSS.

The substation is made up of a foundation and a topside housing the transformers as well as electrical equipment. The four-legged steel jacket foundation weighs approximately 2,900 tonnes and will be fastened with two hammered piles at each leg. The topside consists of a closed multi-storey module of 5 decks with a total estimated net weight of around 4,250 tonnes.

Fabrication is already progressing at different locations in Europe and platform manufacturing has already started at Belgian yards.

The sail-out to the site is planned for 2022, while the completion of the offshore installation and commissioning is expected to take place in 2023.

When the Baltic Eagle wind farm is connected to the grid, the wind turbines will deliver electricity via the inter-array cables to the offshore substation where it is then transformed from 66 kV to 220 kV and transmitted via two high voltage subsea cables across the 90-kilometre distance to the landing point at Lubmin.

The Baltic Eagle offshore wind farm is located northeast of the Rügen island off the Pomeranian coast in the Baltic Sea in a water depth of 40-45 metres. Iberdrola was awarded 476 MW of capacity during the transitional auction held in 2018.

The wind farm will comprise 50 wind turbines of 9.525 MW capacity, most likely supplied by Vestas, to be installed on monopile foundations, and will cover an area of 40 square kilometres. The commissioning is expected in 2024.

Once operational, the wind farm will produce around 1.9 TWh of electricity per year, enough to meet the demand of 460,000 homes and to avoid the emission of 800,000 tonnes of CO2 into the atmosphere each year, Iberdrola said.