The Netherlands-based SPT Offshore has won a contract for the design and installation of suction pile jacket foundations at the Fujian Changle Waihai offshore wind project in China.

At the end of July, SPT Offshore signed a contract with Fujian Yongfu Power Engineering to cooperate on the project via a cloud signing ceremony.

The wind farm will be located in the east water area of Changle, Fuzhou City, 31–50km from shore in water depths of 37 to 45m.

According to SPT, this is the farthest offshore wind project in China and will be the biggest to feature suction pile foundations. 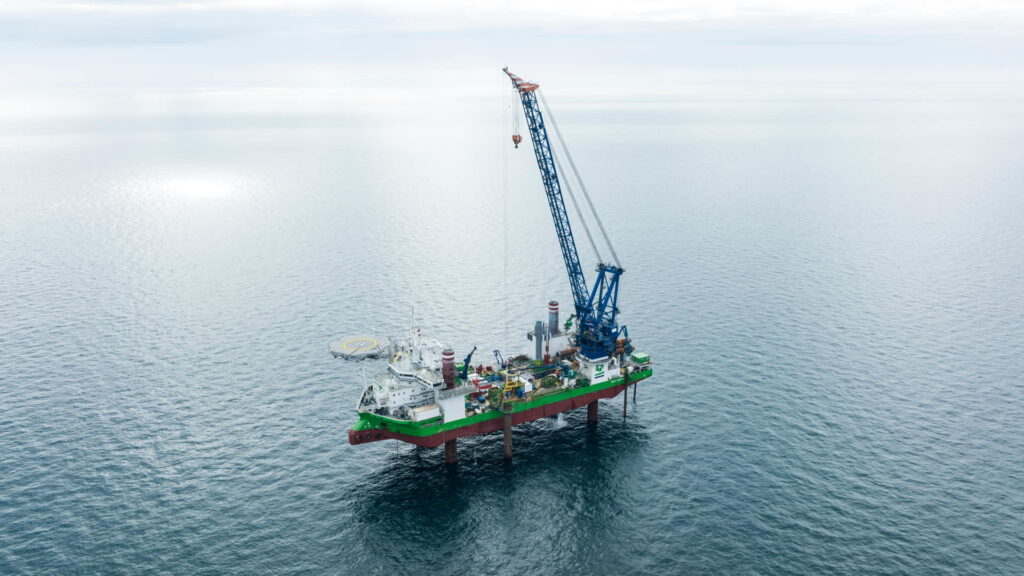