Offshore Wind Consultants (OWC) is setting up an office in South Korea to support the local offshore wind market.

“We continue our expansion into key emerging markets such as South Korea. We believe a local presence is central to leveraging our global expertise and providing the best possible local support to wind farm developers,” said Will Cleverly, OWC Managing Director.

OWC appointed Noh Joon Park to head up its operations in South Korea, based out of Seoul.

Park comes from sister company AqualisBraemar’s Singapore office, where he held a project director role for the past six years. Before that, he spent four years as a project manager at DNV GL and almost 20 years with Hyundai Heavy Industries.

As reported in 2018, South Korea’s Renewable Energy 3020 Implementation Plan calls for the development of 12 GW of offshore wind capacity by 2030.

The government announced it aims to reach 30-35% of renewables in its energy mix by 2040, which translates to installing almost 130 GW of renewable energy, compared to the current capacity of around 11.3 GW.

“Offshore wind is not a major energy source in South Korea today, but we see huge opportunities within both fixed and floating offshore wind installations. Our presence here reflects our ambitions to support the country’s green energy drive,” Cleverly added. 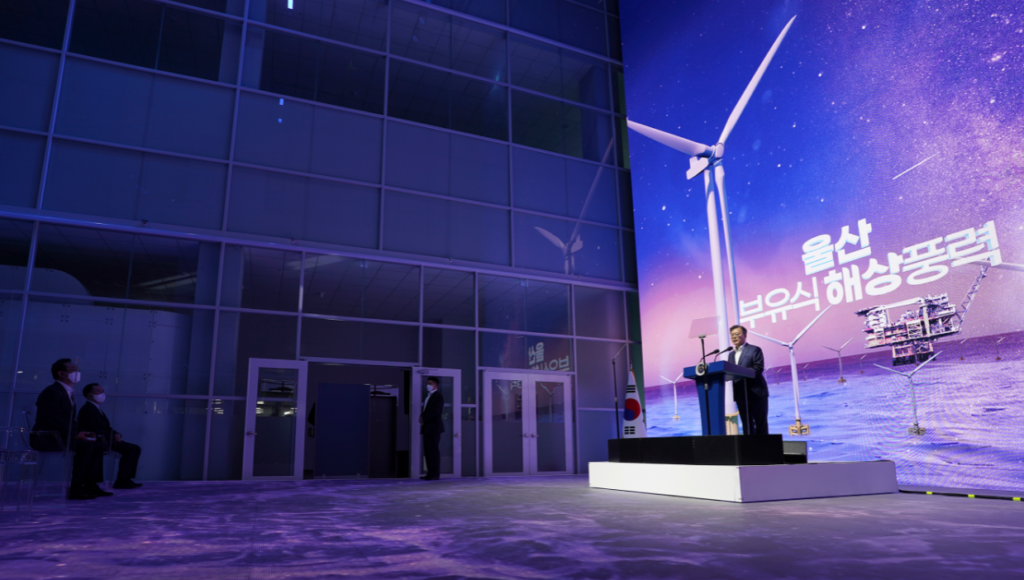