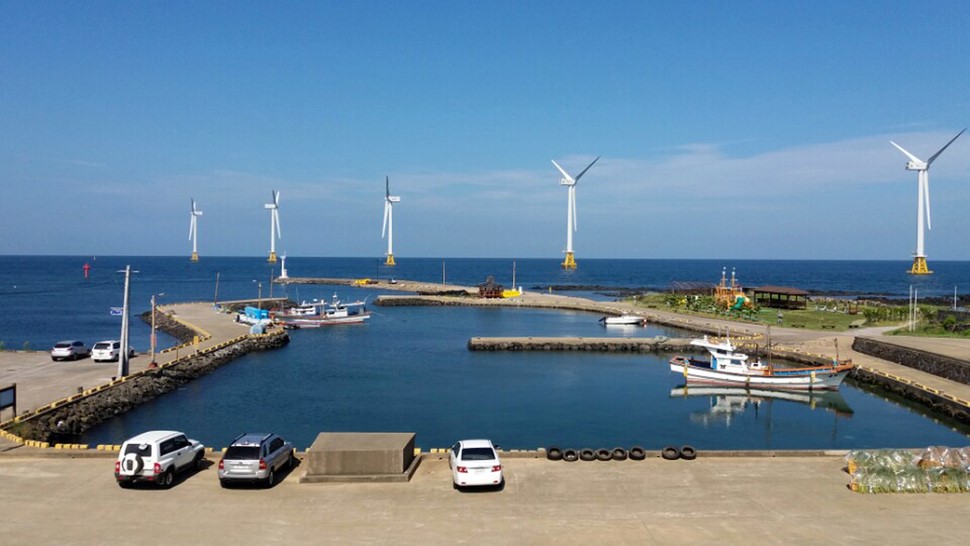 South Korea’s Ministry of Trade, Industry and Energy (MOTIE) has announced plans for setting up large-scale offshore wind farms as it targets expanding the country’s offshore wind capacity as part of its Renewable Energy 3020 Implementation Plan.

At the Strategic Forum for the Industrialization of Offshore Wind Power Generation held on 26 June, which gathered 500 people from the industry, academia and government, MOTIE informed that large offshore wind farms will be built at sites identified by municipalities.

MOTIE also said that in the short term it plans to set up up to 500MW in small and medium-sized offshore wind farms.

In the mid- to long-term, a large-scale floating offshore wind farm will be built, and next-generation technology innovation such as Northeast Asia Super-Grid will be established, the Ministry stated.

Offshore wind accounts for 12GW of the total new renewable capacity of 48.7GW proposed in the Renewable Energy 3020 Implementation Plan, according to MOTIE.