ProCon Wind Energy has secured further work on the electrical construction of the Yunlin offshore wind project in Taiwan.

ProCon said it is in charge of the pre-assembly work of 40 transition pieces for Smulders in Antwerp, Belgium.

To remind, the company is also responsible for the electrical outfitting of 80 E-modules/Internal cages for the Taiwanese wind farm.

This part two of the work will start once the first part is completed in March. According to ProCon, the activities are expected to run until the end of June. 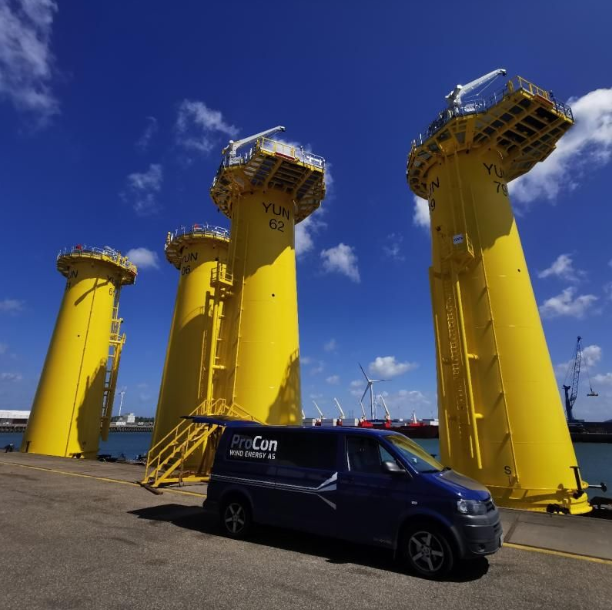