Advertisement
Back to Companies

The Syndicat des énergies renouvelables (SER) is the main French industrial association for renewable energies, and brings together all sectors in this field: wood and biomass, biofuels, marine renewables energies, wind energy, geothermic energy, hydroelectricity, solar thermal and photovoltaic energy. The wind commission of the SER gathers about 200 companies. In constant relation with the government and the administrations, they actively participate in the elaboration of the positions of the onshore and offshore wind sector in France. 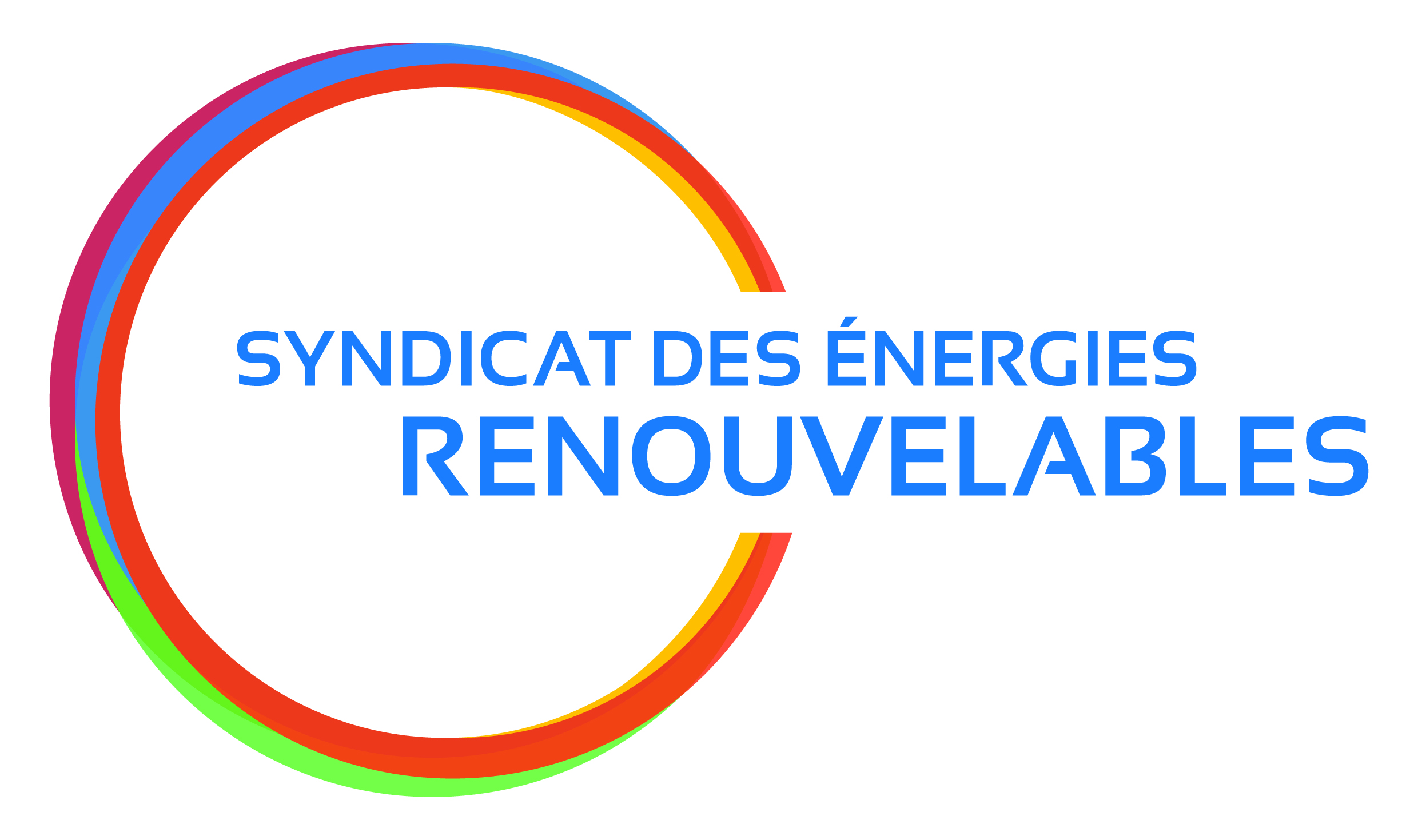 The French energy transition law (2015) and connected
regulatory texts has set a range of targets for the
development of offshore wind in France: by 2024, France
should have installed the 3,000 MW already assigned by
the two first tenders for bottom fixed offshore wind and
4 floating offshore wind pilot farms, under development
since the fall 2016. By 2028, roughly 5,000 MW should be
operating.

Offshore wind market, both bottom-fixed and
floating, is expanding in France
After the two first tenders (2011 and 2013) concerning six
wind farms of 500 MW each, the French government has
allocated in 2019 a third tender off Dunkirk (600 MW), on
the North Sea coast. For floating offshore wind, three first
commercial tenders of 250 MW each should be allocated
in 2021 and 2022. Maritime spatial planning and upcoming
public concertation will allow new sites identification in
the Channel, in Atlantic and in the Mediterranean sea. The
French Renewable Energy Association asks for even more
ambitious targets, of minimum 1,000 MW annually allocated.
Evolution of the tender procedure for offshore wind
With the latest tender, the authorities and professionals are
experimenting a new competition procedure that should
enable cost reductions. The first stage of this process
consists in the selection of candidates based on their
financial and technical capabilities. The specifications of
the tender is to be written during a competitive dialogue
between the selected candidates and the government
in a second stage. Environmental and technical studies
conducted by the State are transmitted to the candidates
before their final bid. Besides, offshore wind projects grid
connection is entirely funded and conducted by the French
TSO.

The offshore wind and marine renewable energy working
groups of the French Renewable Energy Association
are actively participating in the design of the legislative
and regulatory framework for the offshore wind sector.
In constant contact with political authorities, ministerial
cabinets, the administration and the potentials stakeholders,
the SER is promoting the interest of its members on a wide
range of specialties such as economic, industrials, politics
or legal issues.

More info about this company 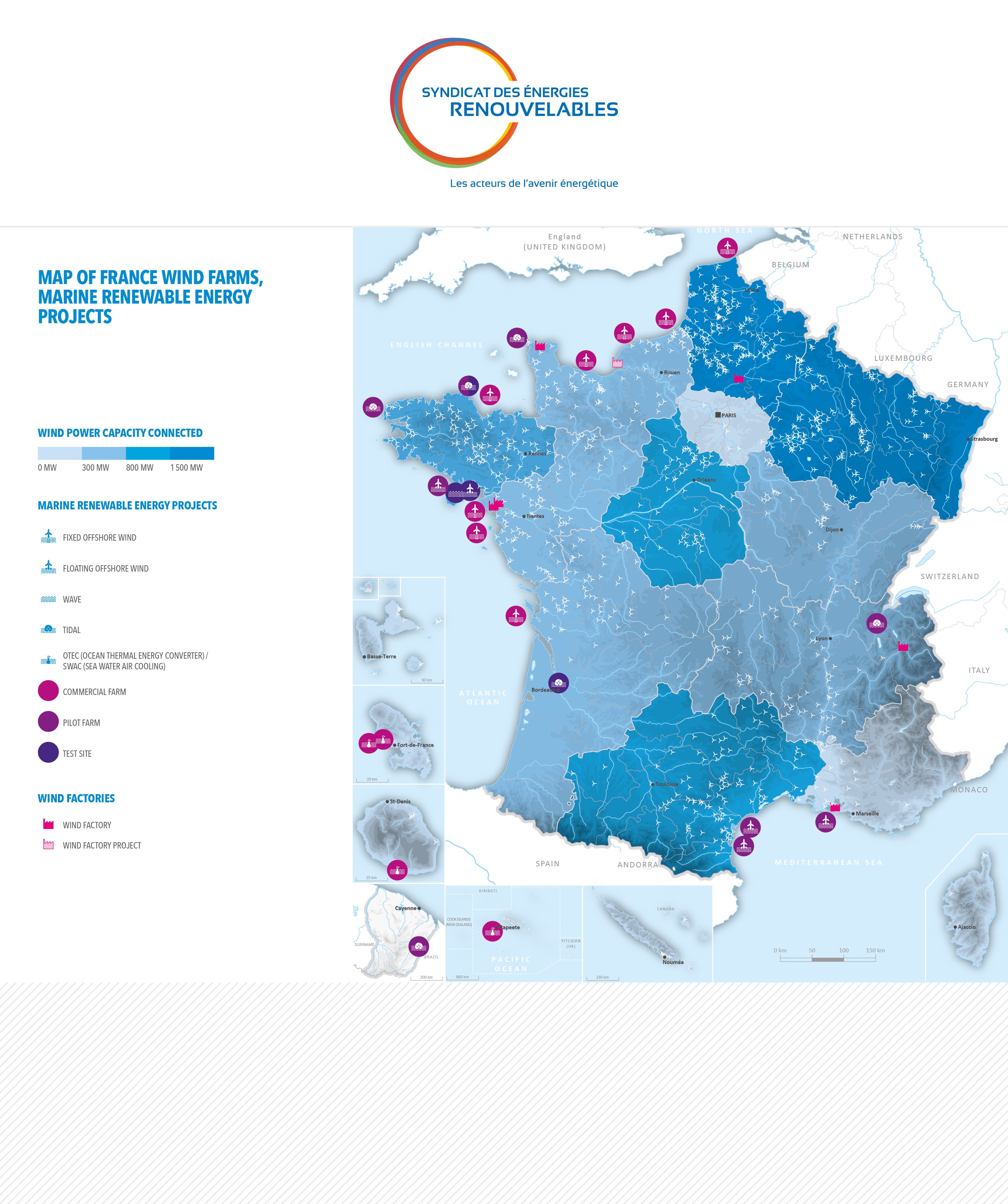