Twenty-one of the 32 Senvion 6.2M152 turbines have been installed on the Trianel Windpark Borkum II (TWBII) offshore wind project in Germany.

Jan De Nul’s jack-up vessel Taillevent is picking up the turbines at Buss Terminal Eemshaven in sets of three and installing them at the site some 40km north of the island of Borkum.

According to the project developer, the 200MW offshore wind project is planned to be completed by the summer at the latest.

TWBII reached the halfway turbine installation point at the beginning of December when 16 out of 32 units were erected. 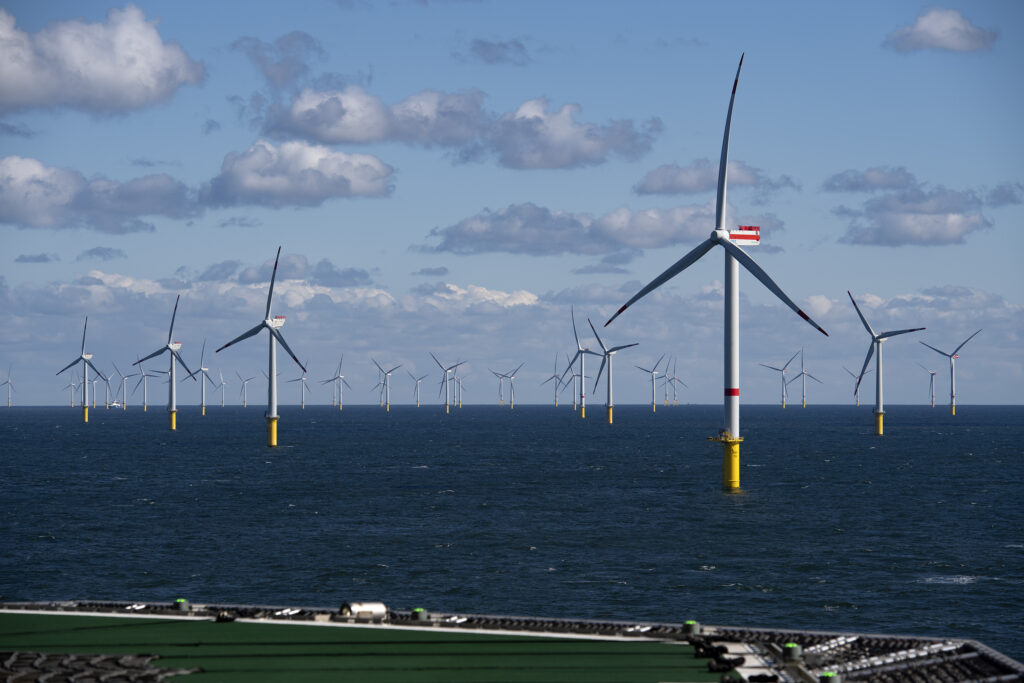