China’s Zhongtian Technology [ZTT] has completed work on the grid connection between the EnBW Hohe See offshore wind farm and the BorWin3 DC grid connection system in the North Sea. 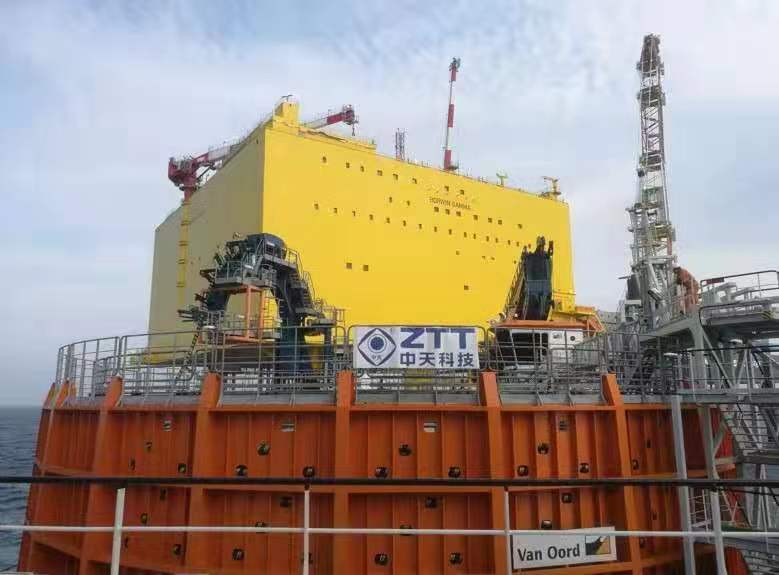 In March 2017, TenneT tapped ZTT to carry out the engineering, procurement and construction (EPC) of the 155kV HVAC connection between the 497MW wind farm and the 900MW platform.

This was the first general contracting project for ZTT in Europe. The project was delivered two months ahead of schedule, ZTT said.

Hohe See comprises 71 Siemens Gamesa 7MW turbines located some 95 kilometres north of Borkum in Germany. All of the turbines were commissioned in early November.

The wind farm and the adjacent 112MW EnBW Albatros project are expected to be officially inaugurated by the end of the year.

BorWin3 is a 160km long grid connection that will link several wind farms off the coast of Lower Saxony to the mainland. The 155kV alternating current supplied by the wind farms is transformed into 320kV direct current on the BorWin gamma offshore platform and transported to the grid feed-in point in Emden. The direct current is then converted back into alternating current for further transmission and distribution.