Acta Marine’s offshore wind service vessel Acta Centaurus has finished its work at the Deutsche Bucht wind farm in Germany, according to DHSS.

The walk-to-work vessel, christened in Den Helder in the Netherlands on 22 May, debuted on the Deutsche Bucht wind farm under a contract with MHI Vestas.

According to DHSS, whose support base in Eemshaven is the hub for the commissioning of 33 MHI Vestas 8.4MW turbines and subsequent 15-year O&M works on the 269MW project, Acta Centaurus is in transit to its next offshore wind project in Belgium.

To remind, GE awarded DHSS with a ships agency and port logistics services contract for the Merkur project in February 2018.

The 396MW project comprises 66 GE Haliade 150-6MW turbines located 45km off the island of Borkum. Full commissioning is expected by the year-end. 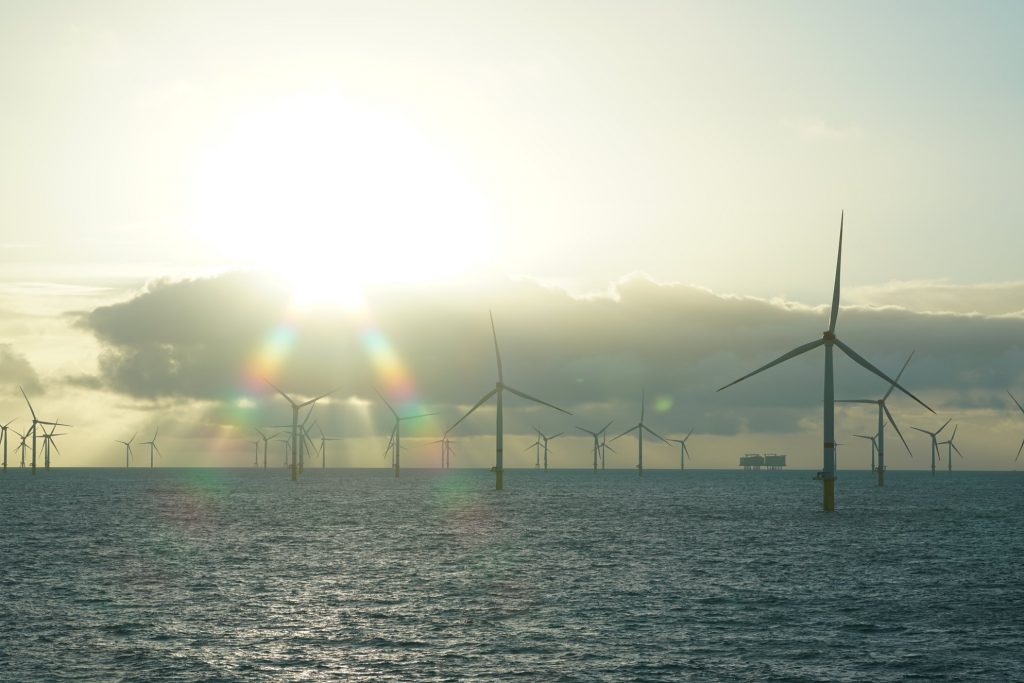