The last few months have been a game-changer for Equinor’s offshore wind business, the Norwegian energy company’s President and CEO Eldar Sætre said while commenting on the company’s results for the third quarter of 2019.

”Together with SSE, we were the winning bidder with three projects at Dogger Bank in the UK, making it the largest offshore wind farm development in the world,” Sætre said.

”In addition, we won the opportunity to develop Empire Wind offshore New York, delivered development plans for Hywind Tampen and realised significant value from the farm-down in the Arkona wind farm offshore Germany.”

Shortly thereafter, Equinor and partners made a final investment decision for the 88MW Hywind Tampen floating offshore wind project in Norway. The wind farm will power the Snorre and Gullfaks oil & gas platforms.

After being selected by the State of New York to develop the 816MW Empire Wind project back in July, Equinor has this week signed a 25-year OREC purchase-and-sale agreement for the project with the New York State Energy Research and Development Authority (NYSERDA). 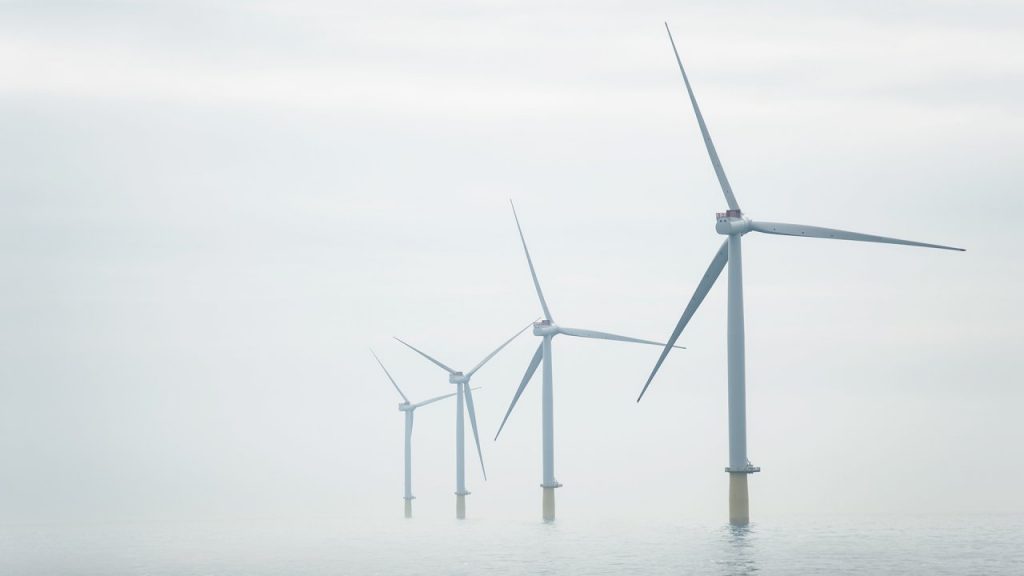