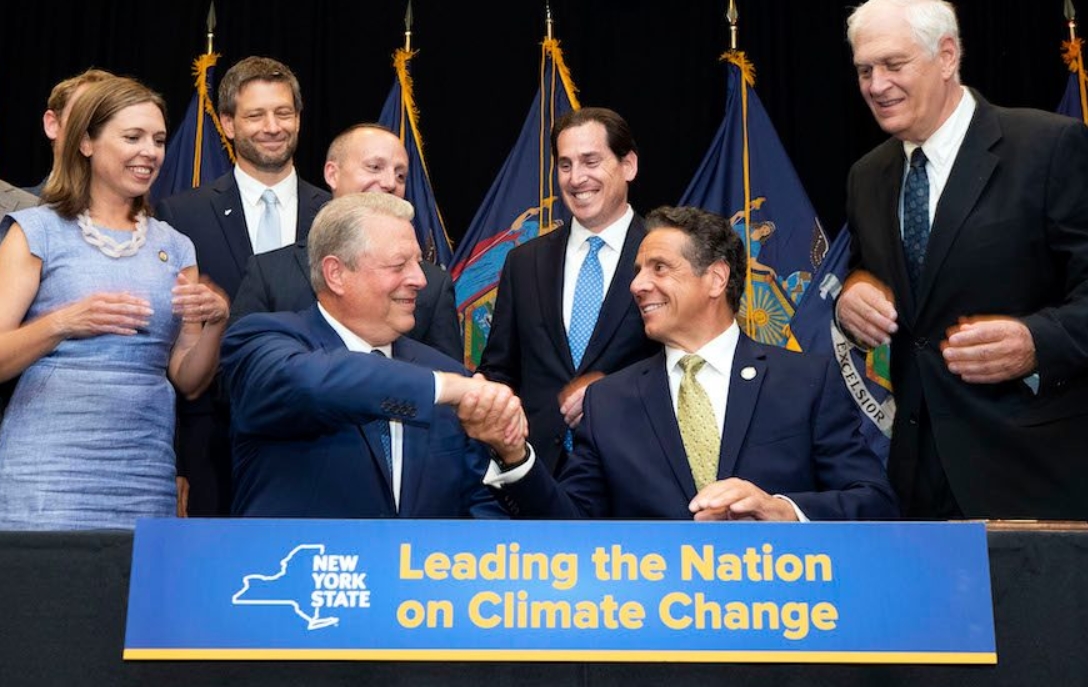 The State of New York has selected Bay State Wind, a joint venture between Ørsted and Eversource Energy, and Equinor to develop two separate offshore wind projects with a combined capacity of around 1.7GW.

Subject to contract signing and Ørsted’s and Eversource’s final investment decision, the wind farm is expected to be operational in 2024.

”New York State has set an ambitious goal to be 100% powered by clean energy by 2040. We fully share that vision, and we’re proud to bring more than two decades of offshore wind expertise to the state and to be fronting the offshore wind build-out in New York with a combined 1,000MW capacity via our South Fork and Sunrise Wind projects,”  Martin Neubert, Executive Vice President and CEO of Ørsted Offshore, said.

Total investments will be approximately USD 3 billion, and the project will be able to power over 500,000 homes in New York, with an expected start up in late 2024, Equinor said.

The award remains subject to the execution of the OREC purchase and sale agreement, which Equinor looks forward to finalizing together with the New York State Energy Research and Development Authority (NYSERDA), the developer said.

The project is expected to create approximately 800 local jobs during construction and operation, including through the creation of locally manufactured turbine foundations in New York’s Capital Region. More broadly, Equinor is committed to developing the nation’s first offshore wind supply chain to support the construction, installation and operation of offshore wind projects.

Equinor will also invest over USD 60 million in port upgrades in New York that will support future offshore wind projects and further strengthen the state’s position as the US hub for offshore wind.  Further, Equinor will commit at least USD 4.5M to community benefits and workforce development.