The launch of the German Inland Campaign comes as the German offshore wind supply chain is affected by the reduced expansion targets, WAB said.

The agency emphasized that it wants to inform and draw attention to the fact that the cap on offshore wind expansion is wrong and needs to be corrected urgently as many small and medium-sized supplier companies (SMEs) suffer from the lack of secure framework conditions and the less ambitious expansion target.

WAB is calling on Berlin politicians to provide a clear commitment to the offshore wind industry, including the special contribution written down in the coalition agreement, which should comprise up to 2GW in order not to endanger any further jobs in this future-oriented wind industry, Winkler said.

The German Inland Campaign is supported by the EU project Inn2POWER. 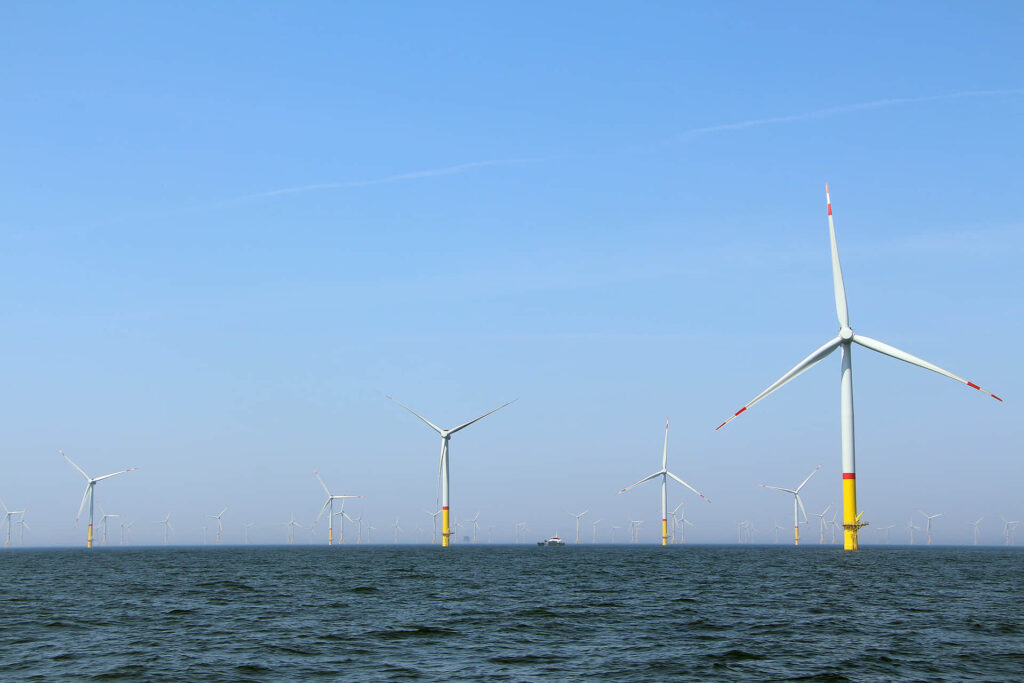