Smulders has loaded out the jacket foundation for the Northland Power’s Deutsche Bucht offshore substation in Vlissingen, the Netherlands. 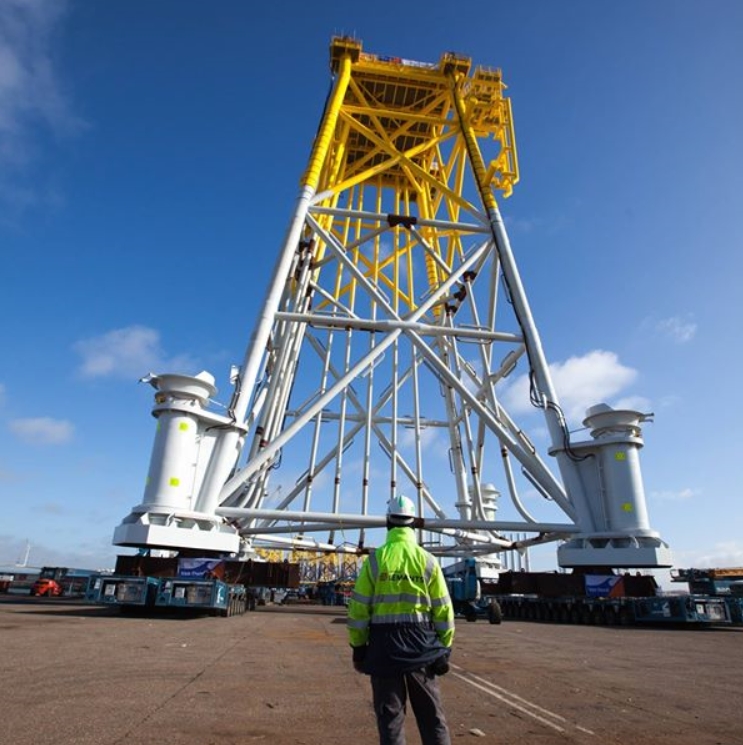 The jacket, weighing more than 1,700 tons, will be transported to the German North Sea at the beginning of March, weather permitting, Smulders said. 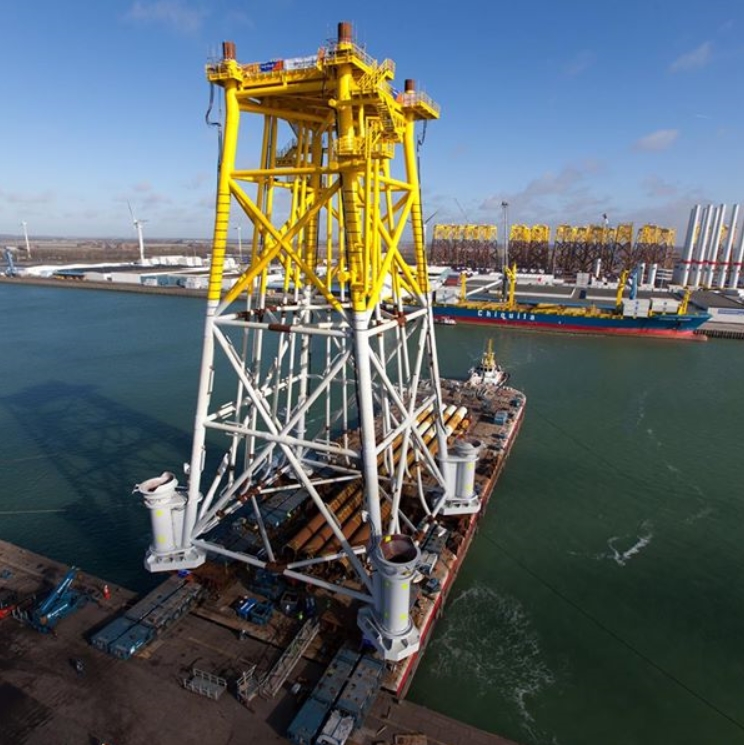 The substation topside, which was assembled at the Damen Shiprepair Vlissingen yard, will be loaded onto a pontoon later this month.

The joint venture of Smulders-Eiffage was chosen by Van Oord for the engineering, procurement, construction, and installation of the offshore substation topside and jacket.

The wind farm is expected to be commissioned by the end of 2019.