Deutsche Bucht will be the first offshore wind farm worldwide to test this new type of foundation structure under commercial operating conditions, the developer said.

The foundations will be equipped with V164-8.4 MW wind turbines by MHI Vestas. The two turbines will contribute an additional 17MW of capacity to the base 252MW project for a total of 269MW and 33 turbines.

“The addition of the Demo turbines is not only innovative and accretive to the base project, but we are able to undertake this initiative with little additional risk since they will be integrated into the overall construction project,” John Brace, CEO of Northland Power, said.

”The innovative new mono bucket design could be of significant benefit to some of Northland’s future offshore wind farms. The learnings from this pilot could allow Northland to construct faster and lower costs for certain site conditions.”

The mono bucket foundation has been developed by Universal Foundation. The structure consists of a single steel cylinder, known as a “suction bucket”, upon which a shaft is mounted. The advantage of the suction bucket construction is that its own weight and vacuum pressure causes it to become firmly embedded in the sea floor. This method eliminates the need for pile driving, and consequently, for noise mitigation measures such as big bubble curtains. This results in benefits for the environment, including less disruption for local porpoise populations, and the ability to completely decommission the mono bucket. The mono bucket concept has been in development by Universal Foundation since 2001 and has already been used in applications such as the foundations for offshore met masts.

Kristian Ravn, Managing Director of Universal Foundation, said: “This pilot provides a unique opportunity to utilize the Mono Bucket foundation in a commercial project, demonstrating the above state of the art technology’s low impact on marine habitats. The support from Northland Power has been second to none. All of the parties involved have invested a lot of effort into making this project a reality, and we are delighted that it will now move forward.”

As the general contractor for the Balance of Plant, Van Oord is responsible for the manufacturing and installation of the mono bucket foundations.

Arnoud Kuis, Director Van Oord Offshore Wind: “As EPC/BoP contractor, Van Oord offers tailor-made solutions for the challenges that this expanding offshore wind market brings along. As such we are excited to be responsible for the manufacturing and installation of this new foundation type. Passion for entrepreneurship and marine construction is what binds us as partners in the realisation of this pilot project.” 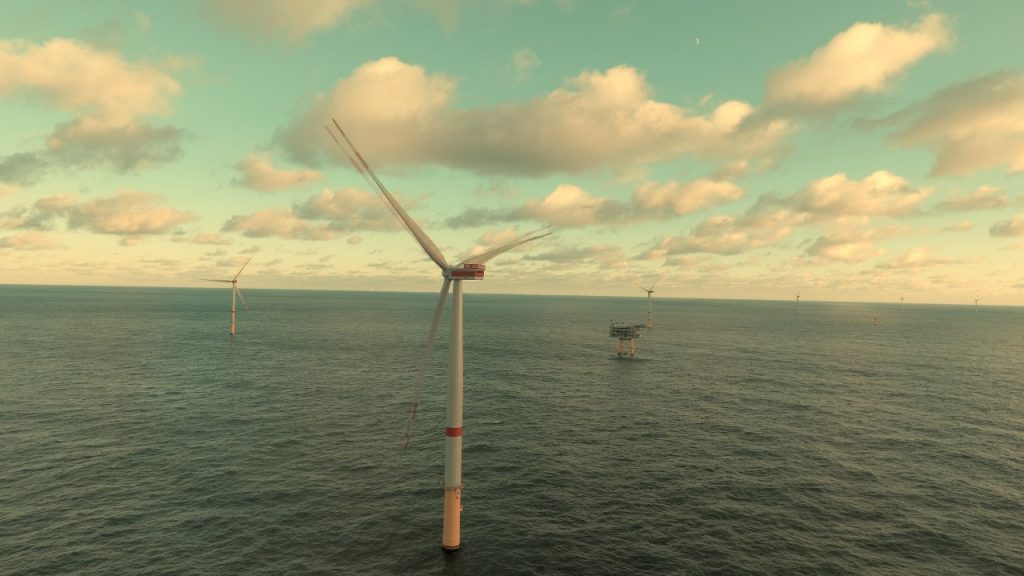