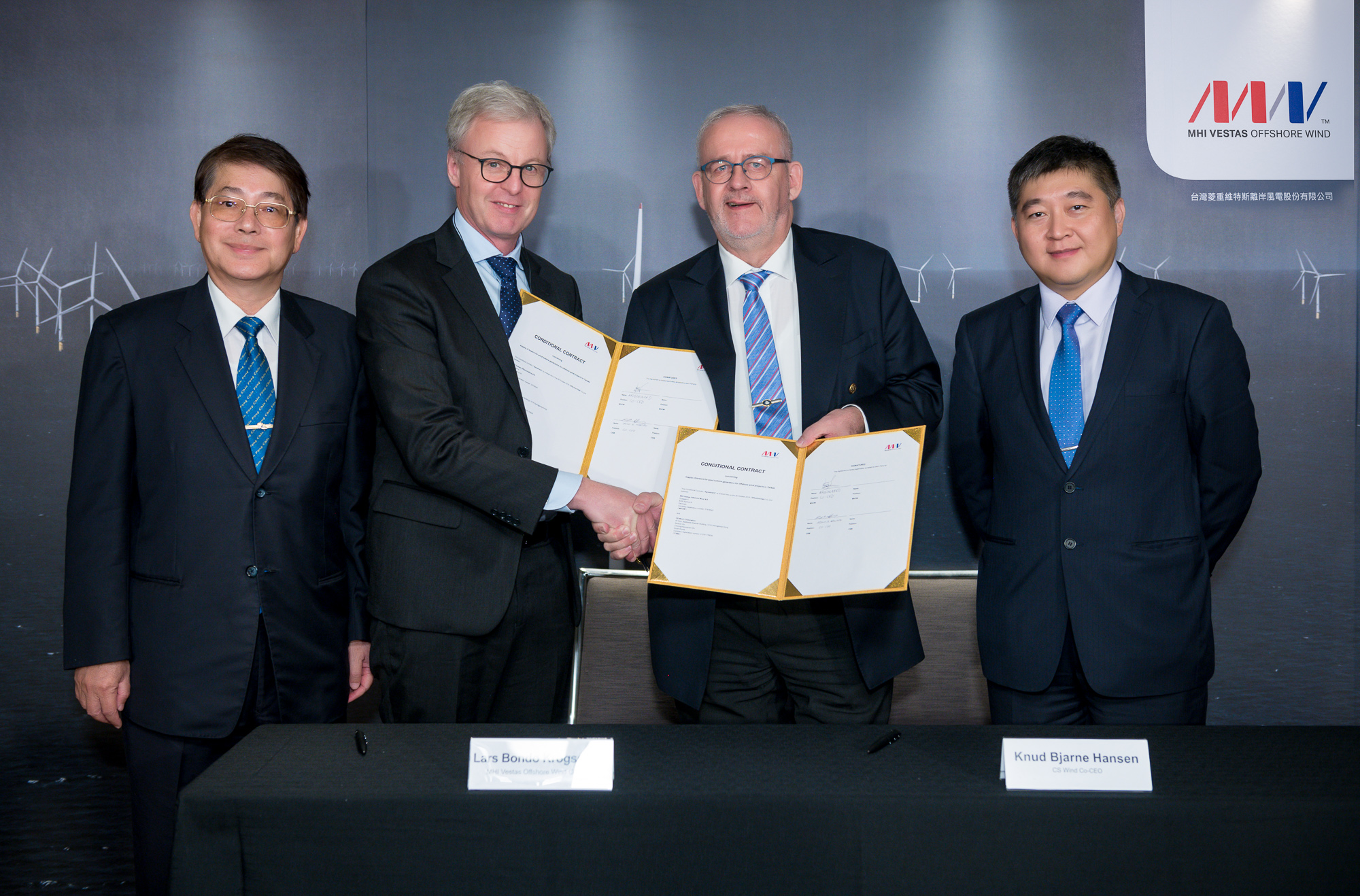 MHI Vestas has signed a conditional contract for the manufacture of towers in Taiwan with a partnership between with CS Wind and Chin Fong. The companies held a signing ceremony in Taipei City on 30 October.

MHI Vestas said that the agreement with the CS Wind/Chin Fong partnership will secure local production of offshore wind turbine towers and that it is a significant step forward as the wind turbine supplier advances localisation efforts ahead of its first projects in Taiwan.

To remind, on 29 October, MHI Vestas entered a localisation agreement for offshore wind projects in Taiwan with Copenhagen Infrastructure Partners (CIP). The agreement is said to be the first of its kind in Taiwan between an offshore wind developer and an original equipment manufacturer (OEM).

“Our activities this week underscore our strong commitment to the Taiwan offshore wind market and the buildup of a local supply chain,” said Lars Bondo Krogsgaard, MHI Vestas Co-CEO.

Knud Bjarne Hansen, Co-CEO of CS Wind and former president of Vestas Towers, said: “It is our great pleasure to be able to cooperate with Chin Fong and make use of their excellent facility within the Taichung Harbour to be the towers manufacturing facility going forward – Chin Fong has the local knowledge and CS Wind has the global towers manufacturing knowledge – an ideal combination in the support of the Taiwanese offshore wind power market.”

In addition to the conditional tower contract, MHI Vestas has already signed MOUs with local suppliers for the manufacturing of blades, generator products, and a range of blade materials.

Noritake Hossyo, MHI Taiwan General Manager, said: “We are extremely happy that MHI Vestas Offshore Wind has agreed to co-locate their office with MHI in Taipei. We believe that this will allow our strong energy and infrastructure experience to assist MHI Vestas with their plan to be a leading offshore wind turbine manufacturer in Taiwan.”

Correction note: The article has been updated to state that the signing ceremony was held in Taipei City and not in Taichung Harbour, as initially stated. 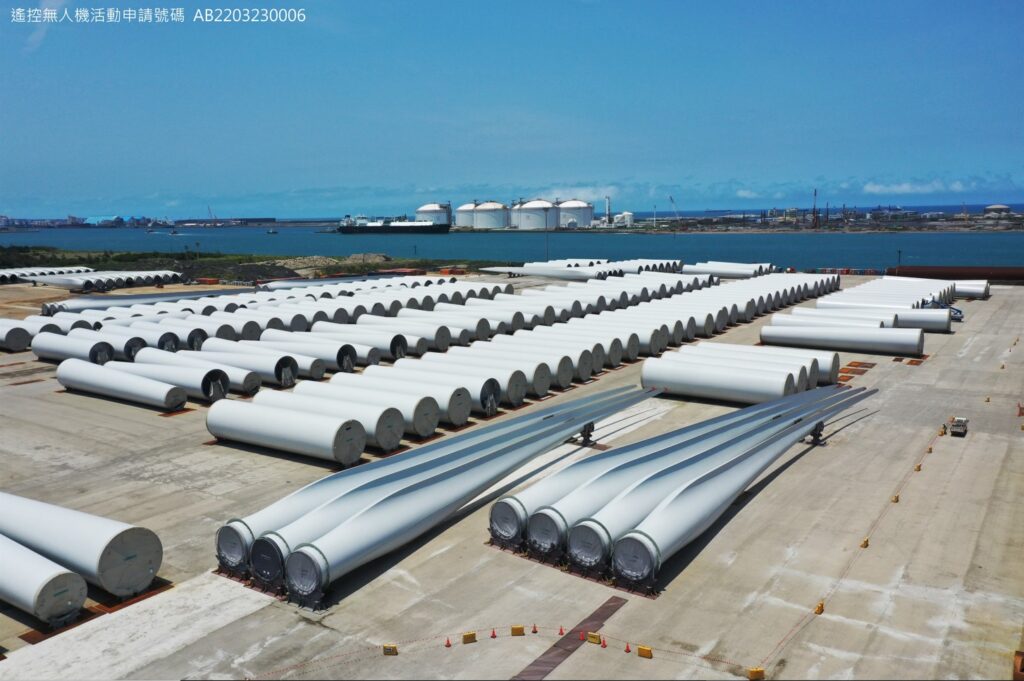