The final certification means that the most powerful wind turbine model in the market is now fully commercialised, MHI Vestas said.

The first 23 units of the 9.5MW model are scheduled to be installed on the Northwester 2 offshore wind farm in the Belgian North Sea in 2019.

“The first commercial installation of the world’s most powerful available turbine, the V164-9.5 MW, will be a Parkwind project, which is significant for our company and a notable milestone for the industry,” said MHI Vestas CEO Philippe Kavafyan.

Two offshore wind farms in the UK, the 860MW Triton Knoll and the 950MW Moray East, will feature 90 and 100 MHI Vestas 9.5MW turbines respectively, with installation expected to start in 2021 and 2022. The developers of the 731.5MW Borssele 3 & 4 project in the Dutch North Sea have also opted for this turbine model.

Built on the V164 turbine platform, the V164-9.5 MW turbine features minimal design changes to the 8MW model, including a redesigned gearbox and cooling system upgrades. 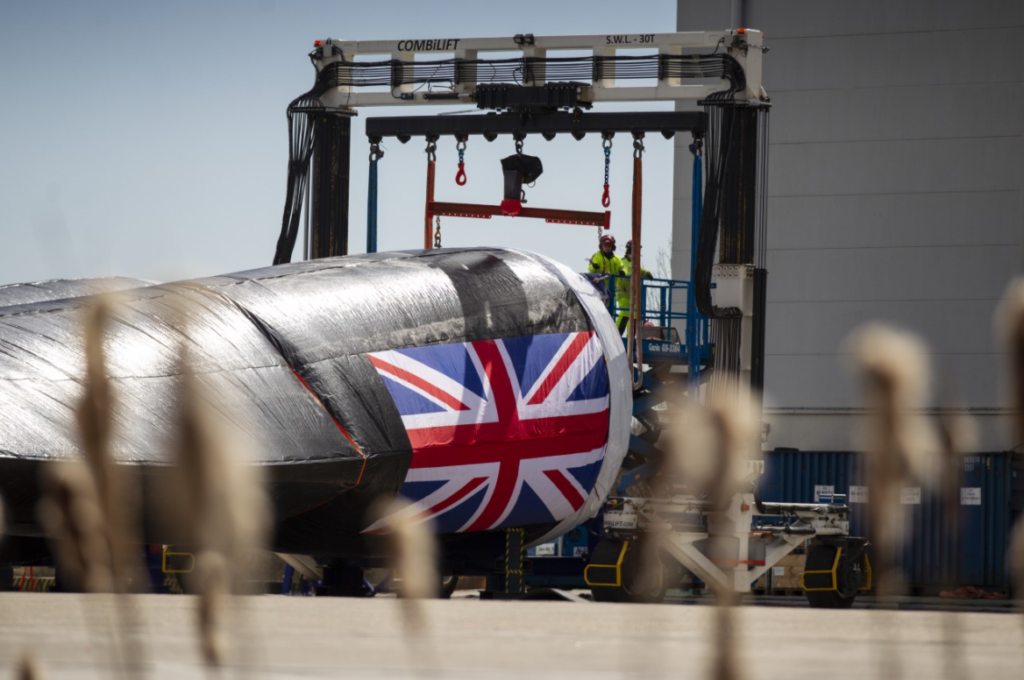