Siemens Gamesa Renewable Energy (SGRE) has won a contract to supply an additional 120MW of capacity for the Formosa 1 Phase 2 offshore wind farm in Taiwan, with the installation of the 20 SWT-6.0-154 wind turbines scheduled to start in 2019.

In addition to the turbine supply agreement, a 15-year full-service agreement has also been signed and includes the provision of spare parts and tools to help ensure the reliability and optimal performance of the turbines.

The new contracts are subject to the joint venture’s final investment decision and financial close, which are expected later this year. They come one year after the commissioning of the pioneering Formosa 1 Phase 1 featuring two Siemens Gamesa 4MW turbines.

When completed, Formosa 1 will be the first project successfully built as part of the official Taiwanese Grant Scheme. The program defined by the government in 2012 supports an offshore turbine fleet of up to 520MW to be in operation by 2020.

The project is located around six kilometers off the west coast of the Miaoli district in the Taiwan Strait with water depths between 15 to 30 meters. The Siemens Gamesa wind turbines will be installed on monopile foundations. This foundation has already proven its suitability in the local sea bed conditions when the first two SWT-4.0-130 turbines were installed for Phase 1, Siemens Gamesa said.

“We are proud to be involved with the Formosa 1 development team in this pioneering project, which we started a few years ago with Phase 1, and are now able to continue with an even more advanced technology,” said SGRE Offshore CEO Andreas Nauen.

“This contract is an important milestone for the development of offshore wind in the region. Also, it is an important step for Siemens Gamesa in our ambition to support Taiwan in implementing a reliable and efficient energy system to meet the government’s targets for decarbonization.”

With the authorities aiming to see 5.5 GW grid capacity distributed for installations between 2020 and 2025, the Taiwanese offshore wind market is a high-potential segment. To this end the government has announced a tender for which several developers are presenting bids; the results of the first round of winning projects are due to be released end of April.

Siemens Gamesa opened a Taipei office to serve as its regional Offshore wind hub in Asia-Pacific (APAC) excluding mainland China in December 2017. After the first agreement with Taiwan International Ports Corporation (TIPC) in late 2017, a second Memorandum of Understanding was signed in February 2018 with Yeong Guan Energy Technology Group and a third one last week with Swancor Holdings Co. to collaborate on the development of the offshore wind supply chain in Taiwan. 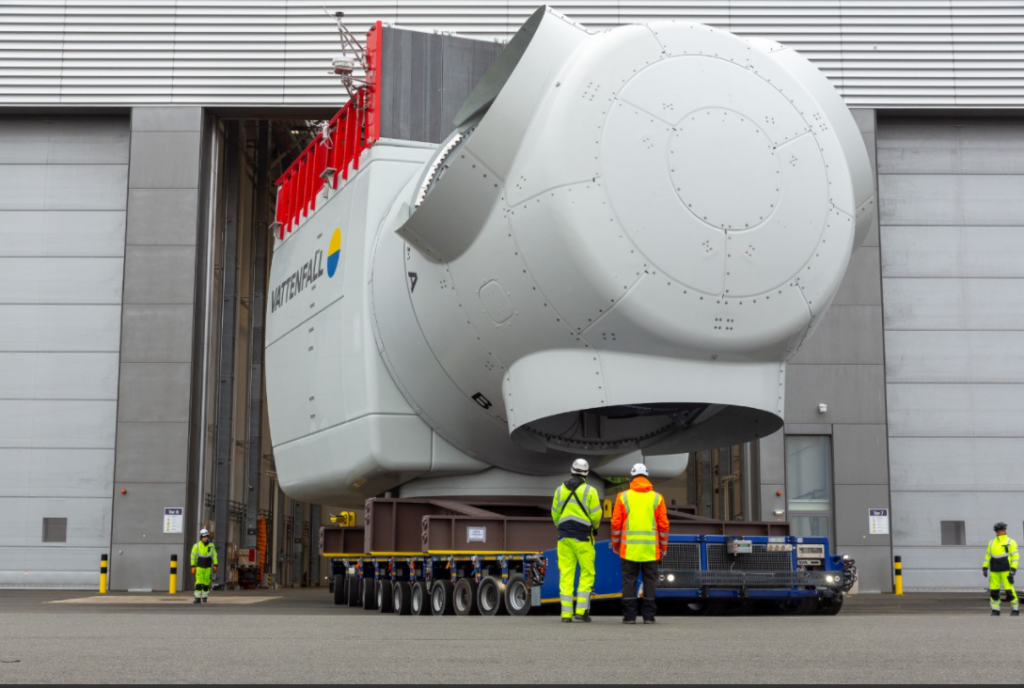