Taiwan has issued its first ever commercial operating licence for an offshore wind farm – the 8MW Formosa I Phase I wind farm off the Miaoli County.

Taiwan’s Ministry of Economic Affairs granted the licence to the two-turbine wind farm at the end of April, Swancor, one of the owners and developers of the project, said.

Formosa I is being developed in two phases. The two Siemens 4MW turbines comprising the Phase I were installed in October 2016.

In Phase II, a further 120MW of capacity is planned to be added by 2019, subject to final investment decision.

Formosa I is located approximately 3 kilometres off the Coast of Miaoli County in North-West Taiwan.

In January 2017, DONG Energy and Macquarie Capital agreed to acquire stakes in the Formosa I project. Macquarie Capital holds a 50% share in the project, DONG controls a 35% stake, and Swancor Industries the remaining 15%. 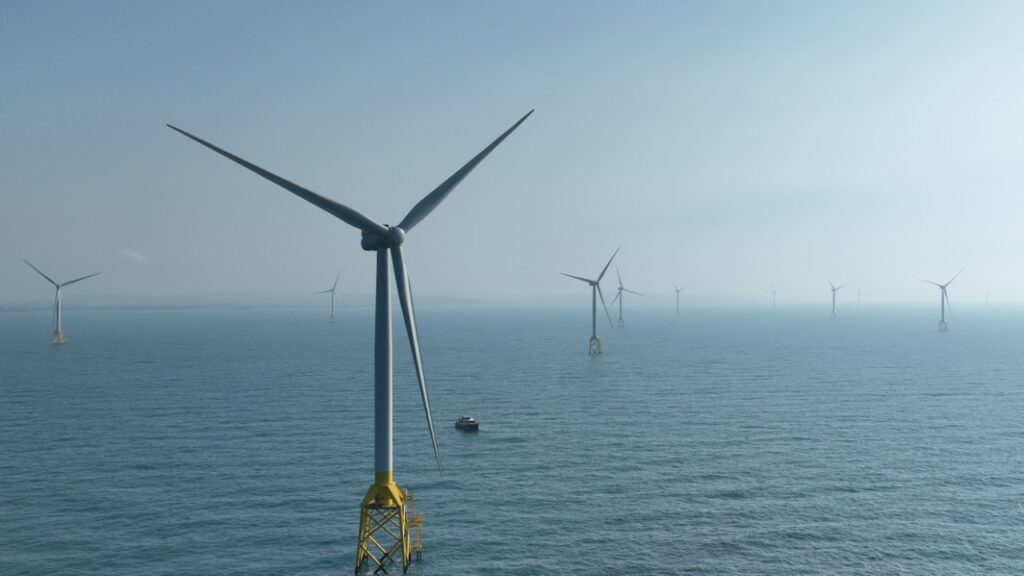